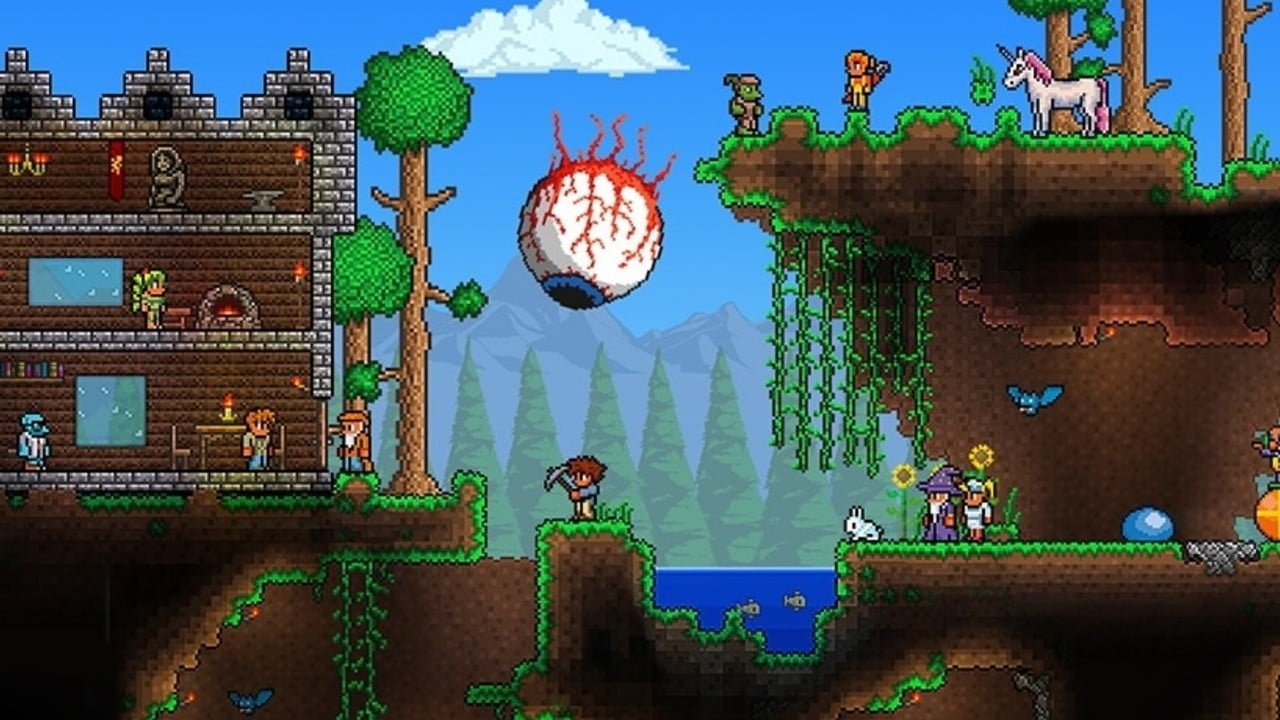 Terraria might have started out as a 2D take on Minecraft when it first launched in 2011, but since then it’s morphed into its own style of game and has been ported to just about every platform possible including the Nintendo Switch, 3DS, and Wii U.

It looks like all the hard work for Re-Logic and 505 Games has paid off over the years, as the game has now sold more than 30 million copies across all platforms. A developer from Re-Logic even provided a breakdown of sales, revealing the console version had shifted 7.6 million copies (unfortunately it didn’t share individual console stats). Here’s the full breakdown:

To say that this floors all of us in regards to the sheer level of support and love you have shown us over the years is a massive understatement. We can only hope to return the favor by continuing to provide amazing gaming experiences for years to come (whether it be on Terraria or future games that we create).

The next update on the way is Journey’s End. Are you one of the 30 million people who have bought Terraria? Are you still playing it on a regular basis? Leave a comment down below.