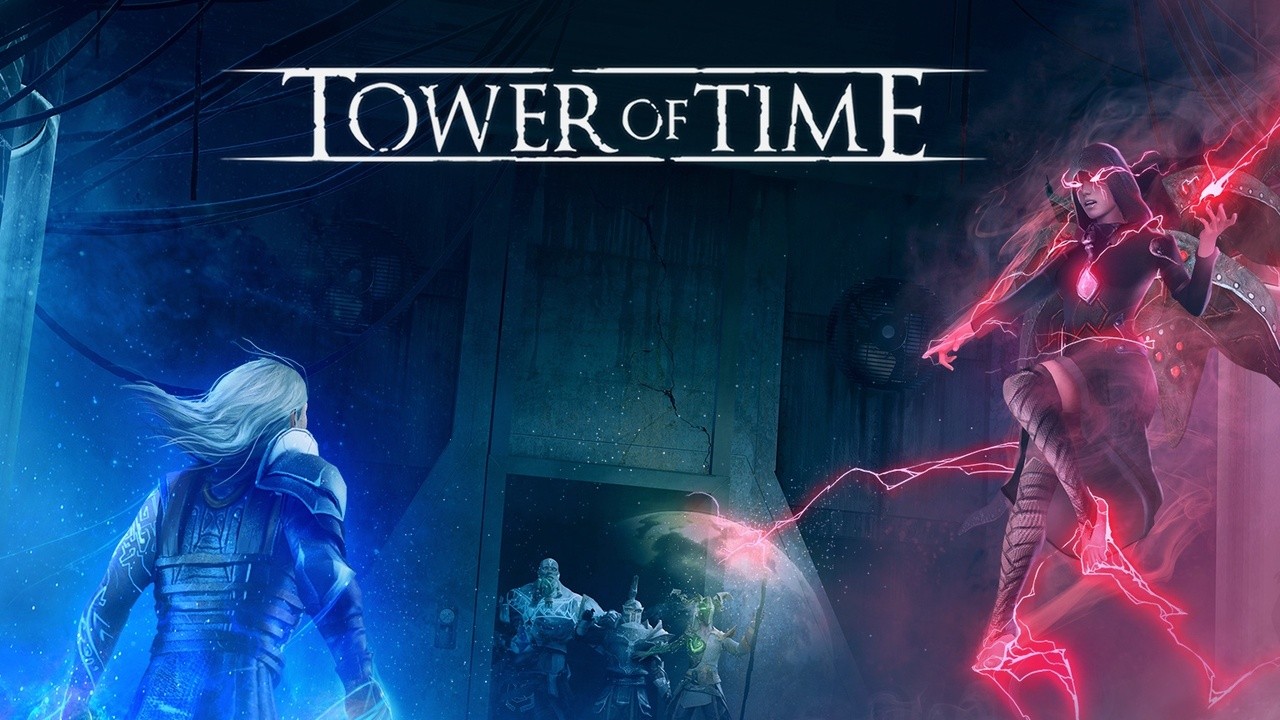 The very positively received RPG dungeon crawler Tower of Time has been announced for Nintendo Switch, PlayStation 4, and Xbox One. The Switch release will arrive in between the other two versions on 25th June.

Lead the ultimate party of heroes into the Tower of Time, a vertical battleground filled with lore, mystery, and combat. Combining the nuances of classic RPGs with challenging tactical combat, Tower of Time transforms each battle into a puzzle of magic and mettle. Slow or pause time to plan your every move: strategically place your warriors, control the battleground with precise spells, counter incoming waves with devastating manoeuvres.

This new version will feature a gamepad friendly control scheme that’s been implemented for console players. In addition to this, it includes 7 distinct classes, a complex skill system, rich equipment and alignment systems, crafting, enchanting, 150 different enemies, 50 bosses, hand-crafted levels, and over 50 hours of gameplay. There are also five different difficulty levels.

Will you be adding this one to your wishlist? Leave a comment down below.