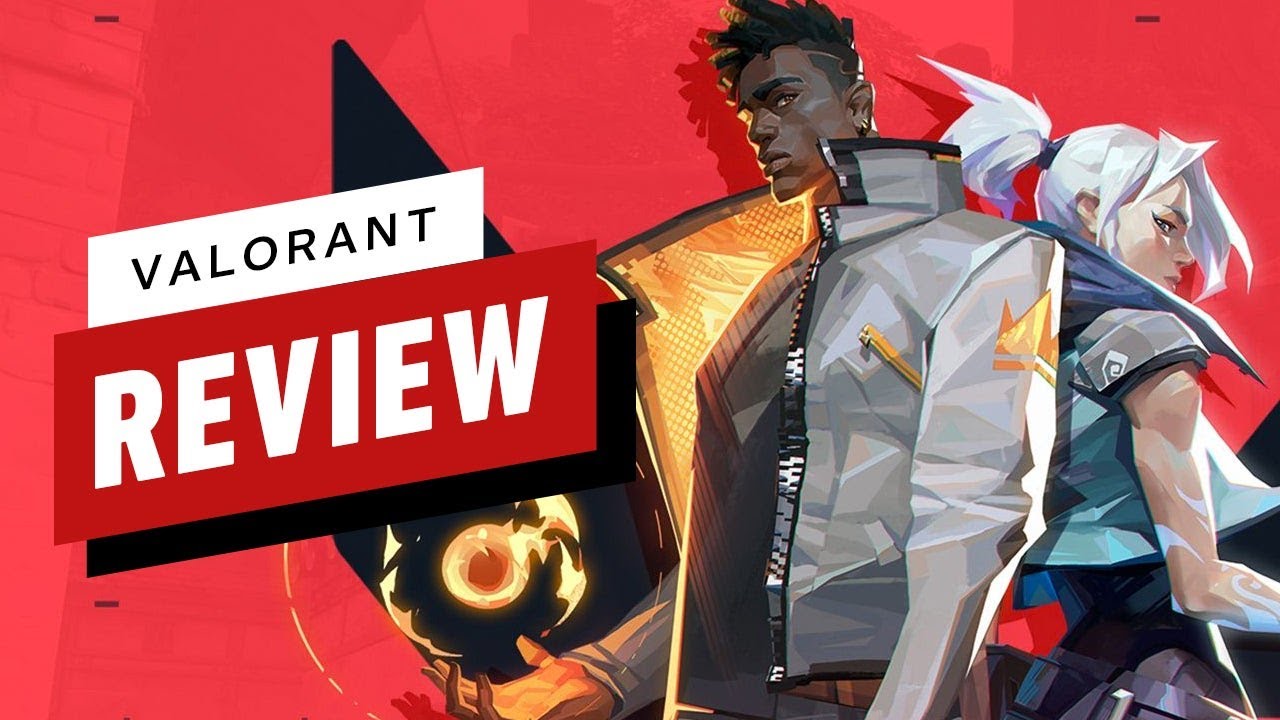 “Nail-biting bomb plants, hip fire headshots, and hypernatural flicks of the wrist are the tenets of Valorant. This 5v5 tactical hero shooter by League of Legends developer Riot Games had a stranglehold on me from my first carefully strategized victory. Now, after clocking 90 hours between the closed beta and the full release, I’m still utterly enamored with the brilliant implementation of its superpowered cast and stellar gunplay. The learning curve is steep, but once the cogs of mastery clicked together, it became damn near impossible for me to put Valorant down.”