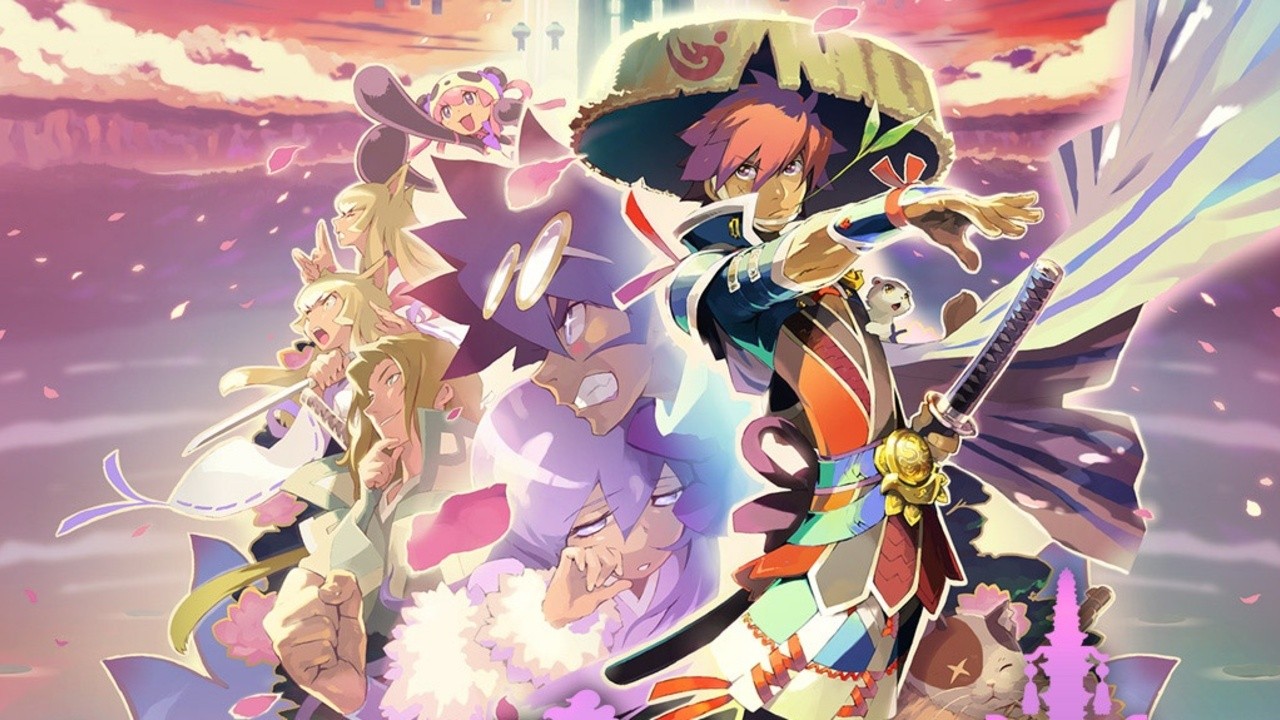 Spike Chunsoft has revealed that Shiren the Wanderer: The Tower of Fortune and the Dice of Fate – try saying that five times fast – will be launching on Switch in the west later this year.

The news comes from yesterday’s New Game+ Expo livestream, which showcased the trailer you can find above. It’ll be available on Switch and PC across Europe and North America.

The Tower of Fortune and The Dice of Fate is the fifth main entry in the Shiren the Wanderer series and actually first appeared on the DS back in 2010 as a Japanese exclusive. The upcoming Switch version is based on an expanded release of the game that appeared on the PS Vita:

Shiren The Wanderer: The Tower of Fortune and the Dice of Fate is the latest installment in the storied franchise. Legend has it that Reeva, god of Destiny, holds sway over the past, present, and future. Said to dwell in the mysterious Tower of Fortune, Reeva decides the fates of all mankind with a trio of magic dice…

Lead Shiren The Wanderer and his sidekick Koppa in their quest to conquer the Tower of Fortune in this enhanced port of the PlayStation Vita classic with exclusive new dungeons!

Are you a fan of the franchise? Are you happy that we’re getting this one on Switch? Tell us below.