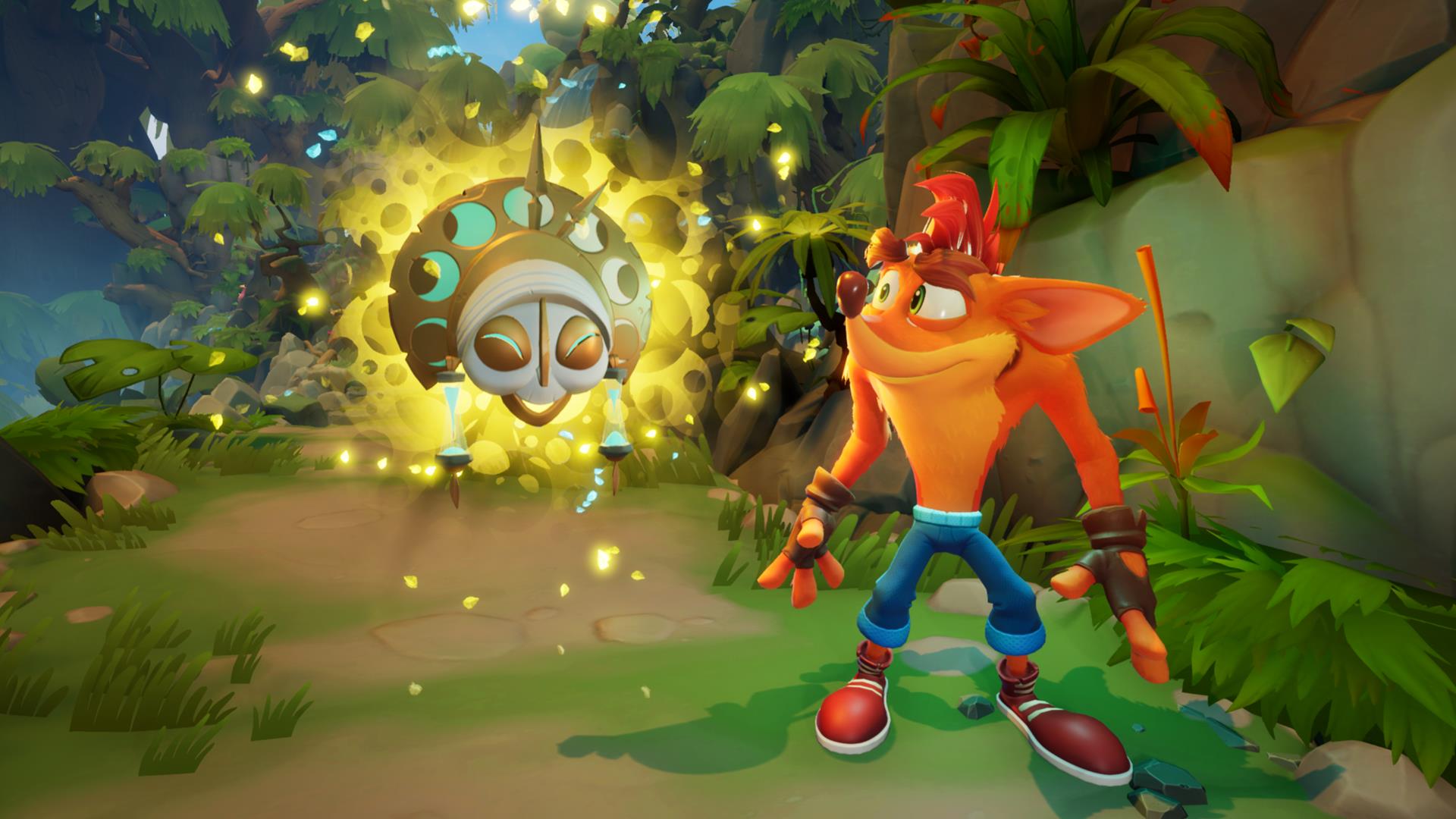 Toys for Boy has said Crash Bandicoot 4 will not have microtransactions after a page on the Microsoft Store noted the title would have in-game purchases.

Crash Bandicoot 4 will not feature microtransactions, according to developer Toys for Boy.

Over the weekend, a Microsoft Store listing for the game featured an addendum at the bottom noting it would feature in-game purchases.

The developer took to Twitter to clarify the matter, as you can see in the tweet below.

We’re seeing confusion about #MTX in @CrashBandicoot 4 and want to be 💎 clear: There are NO MICROTRANSACTIONS in #Crash4. As a bonus, the Totally Tubular skins are included in all digital versions of the game.

If you visit the store page for Crash Bandicoot 4, you’ll see a blue pre-order button on the top-right corner of your screen. As well as mentioning that the game costs $59.99+, and that it’s scheduled to release on October 2, 2020, you’ll probably notice that there’s a little addendum tacked onto the bottom noting that Crash Bandicoot 4 will feature in-game purchases. 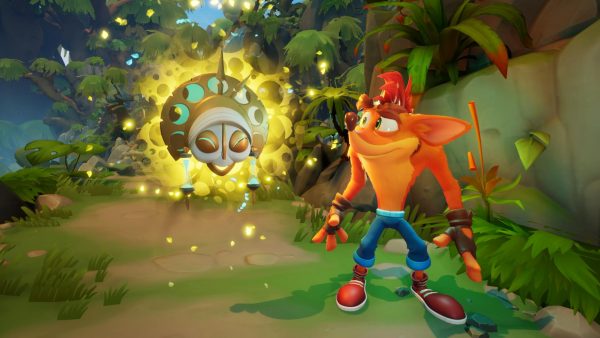 At the moment it’s not quite clear what these in-game purchases could be for. However, the description on the Microsoft Store page notes that players who digitally purchase the game will receive the Totally Tubular skins for both Crash and Coco. It’s reasonable to assume that the microtransactions in Crash Bandicoot 4, then, will probably include a variety of skins for each playable character.

It’s also worth noting that the nefarious Neo Cortex is playable, meaning that you might be able to get some cool skins for the dastardly doc.

To be completely honest, I wouldn’t mind seeing what Crash looked like in a different pair of jorts.

(On that note, the description also says, “You bet your sweet jorts. Wait, are they actually jorts? Not in this universe!”)

It has also been confirmed that there will be online leaderboards, so it’s possible that skins or other cosmetic items could play into your online appearance.

Crash Bandicoot 4: It’s About Time is launching for PS4 and Xbox One on October 2, 2020. Apparently, Activision is currently “evaluating additional platforms” for Crash Bandicoot 4.

It’s worth noting that the Crash Bandicoot: N Sane Trilogy originally launched as a PS4-exclusive before being ported to PC, Xbox One, and Switch a year later, so it’s not unreasonable to assume that Crash Bandicoot 4 will end up getting a similar treatment down the line.