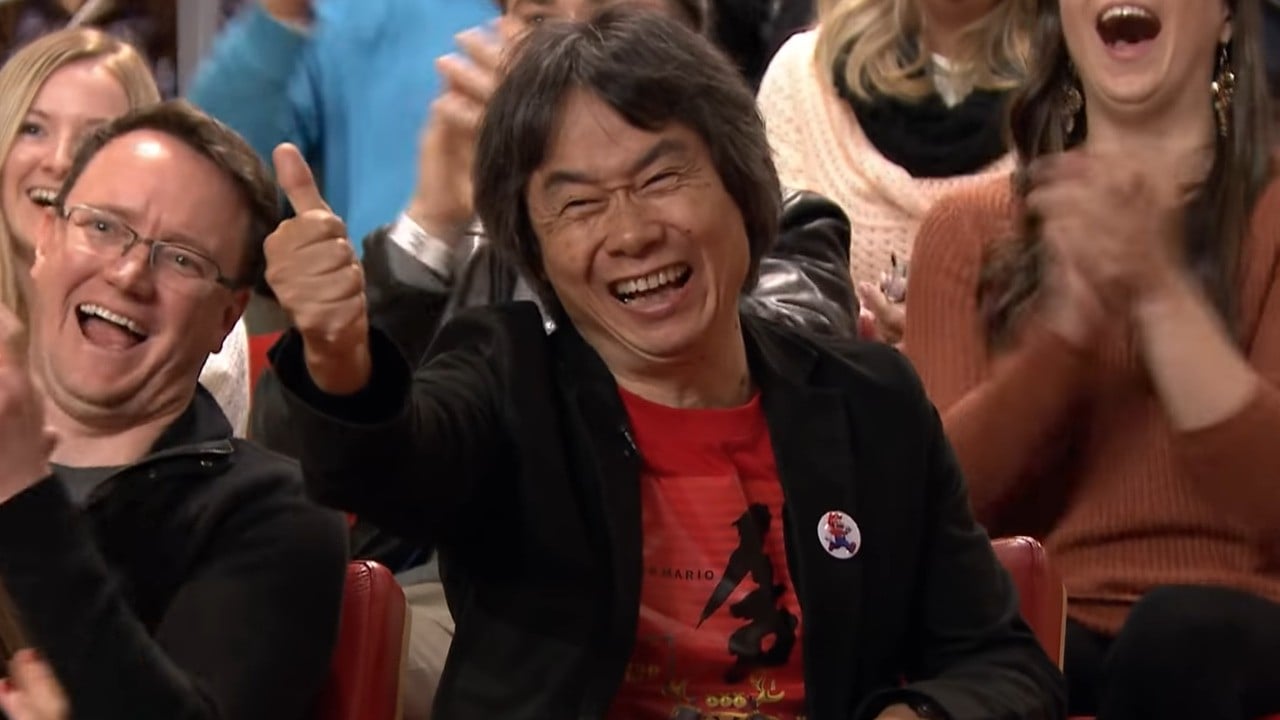 Every time Nintendo holds one of its Annual General Meeting of Shareholders, its directors are faced with a new series of votes from shareholders to assess their approval ratings. Today, the day of the 80th annual meeting, is no different, and we have a record of how the votes went down below.

Shareholders were asked to vote either in favour or against company president Shuntaro Furukawa and directors, Shigeru Miyamoto, Shinya Takahashi, Ko Shiota and Satoru Shibata. Here’s how they voted (with thanks to Perfectly-Nintendo for the translation):

Interestingly, all five directors saw their approval rating increase year-on-year, with Furukawa’s rating jumping the most up to 95.47% from last year’s 92.04%.

The meeting also touched upon potential game delays due to COVID-19, a quick apology over Joy-Con drift, and the future of Nintendo Directs.