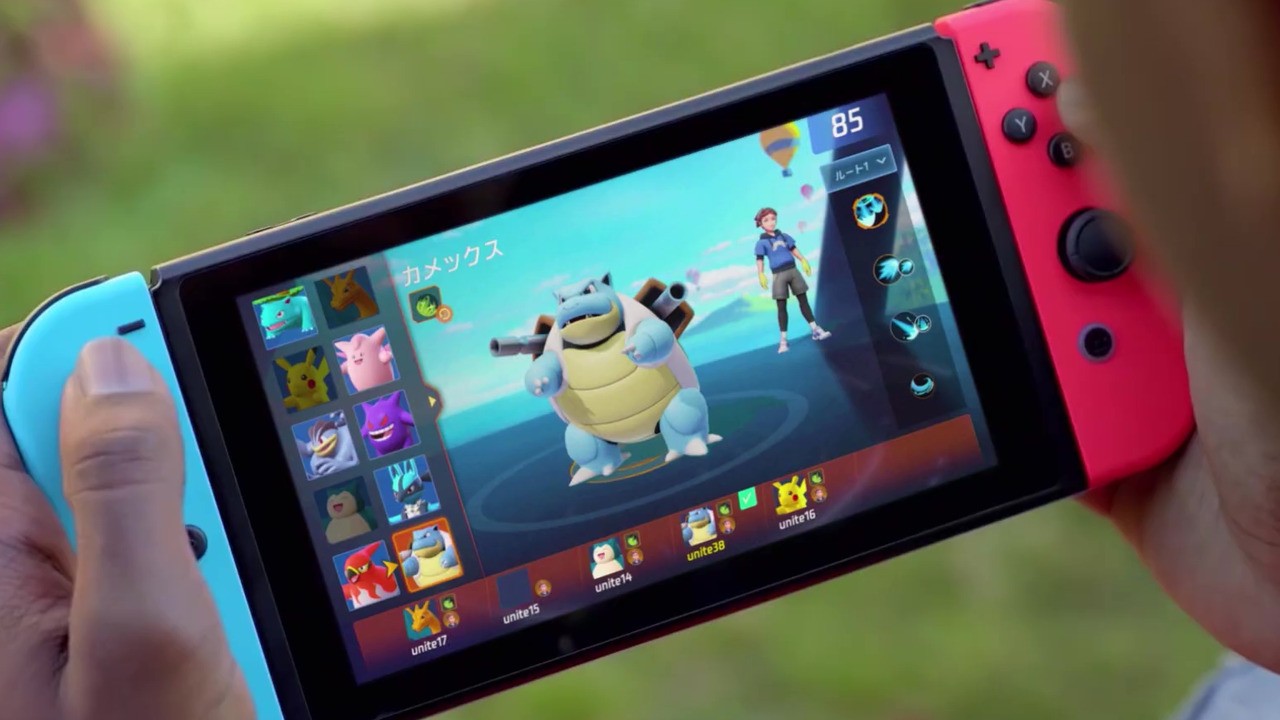 Back in the month of June, The Pokémon Company revealed its brand new game, Pokémon Unite. It’s a free-to-start mobile and Nintendo Switch MOBA made in conjunction with Tencent Games’ TiMi Studios but hasn’t been given a release date just yet.

Since the reveal, we haven’t really seen or heard anything else about the game, but now some new screenshots of it – from a new video – have supposedly surfaced on Chinese social media. Here’s the full round-up, showing off many of the Pokémon you’ll be able to take control of in the game.

According to the source, the new video says an internal test will apparently begin this month and the game is due to release in Spring 2021. Keep in mind, there’ll also be crossplay support between the Switch and mobile versions of the game.

To find out more about this upcoming release, see our original announcement post and view the original trailer above. What do you think of these latest screens? Are you at all interested in playing a Pokémon-themed MOBA? Leave a comment down below.

Bite The Bullet Review: Biting off more than it can chew
Microsoft walks back promise of monthly Xbox events in 2020
Danganronpa Creator’s Death Come True Will Launch on PS4 in October
Embrace Farm Life With This Harvest Moon: One World Limited Edition For Nintendo Switch
Get an AMD B550 motherboard on the cheap today with these great Ebay deals