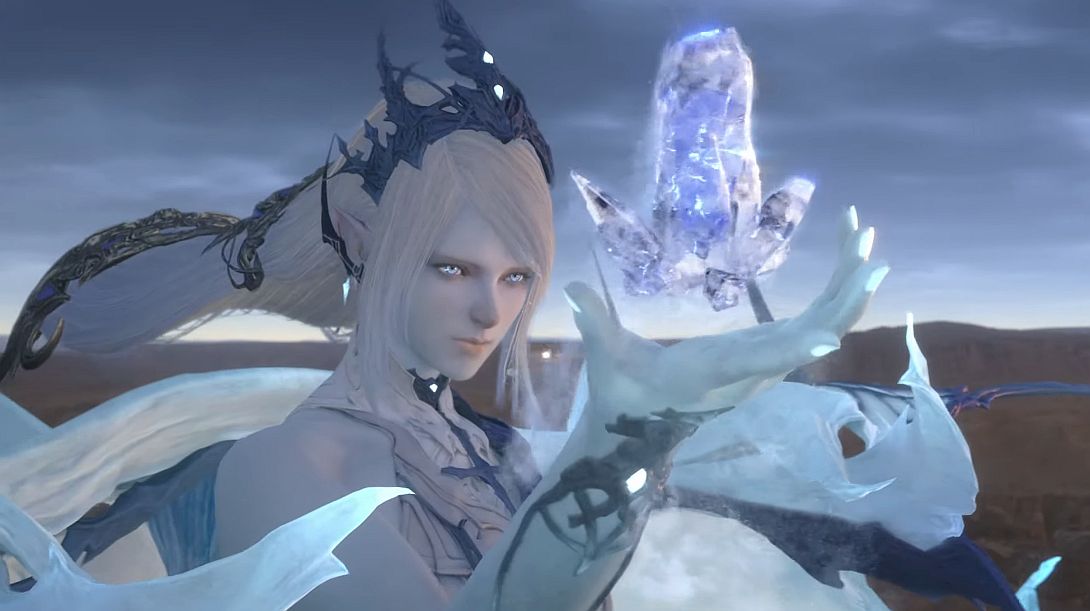 Final Fantasy 16 has been officially announced for PS5.

Had it not leaked ahead of time, the Final Fantasy 16 reveal on tonight’s PS5 Showcase would have easily been the show’s biggest surprise. Just in case all the recent suspicious Twitter rumblings didn’t convince you, the game is indeed real and it’s coming to PS5 and PC.

Square Enix showed the first-ever Final Fantasy 16 on the show.

Not including the Final Fantasy 7 Remake, the most recent, new mainline game in the series is 2016’s Final Fantasy 15. The upcoming game is said to have been in works for years now, so it’s not completely surprising to see it revealed today.

Crusader Kings 3 and Tony Hawk’s Pro Skater combine in a gnarly mod
Halo 3: ODST drops on PC next week
Naughty Dog created Crash Bandicoot in Uncharted 4’s engine for that one moment
Nintendo Has More Media Projects In The Works Beyond The Mario Movie
Switch-Bound Metroidvania Cathedral Looks To Give Shovel Knight A Run For Its Money