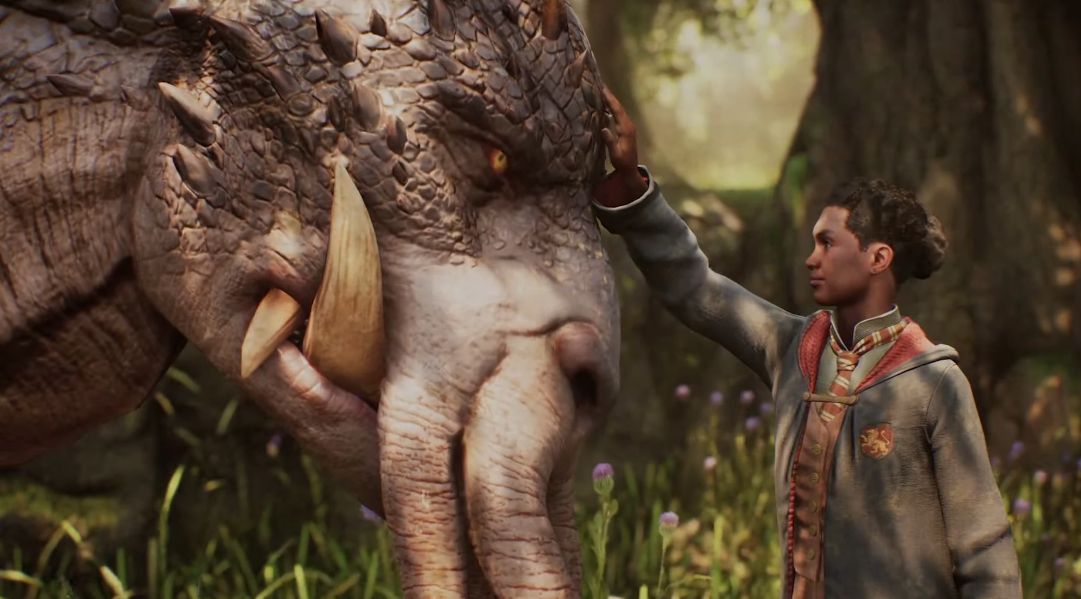 Hogwarts Legacy was announced during Sony’s PS5 Showcase today, and it looks like a very wizardry title.

The RPG is coming in 2021 from Avalanche, and that’s about all we know about the game so far as of press time.

Once we know more, we’ll be sure to update this post.

Preorders Open Next Week for DOOM 64’s Limited Physical Edition on PS4 and Switch
You can get The Last of Us Part 2 for just $40
Demon’s Souls Among Next-Gen Games That Will Cost $70
Godfall’s Special Editions Detailed, Preorder Bonuses Include Zer0’s Sword From Borderlands
Cyberpunk 2077 video takes you on a tour of Night City