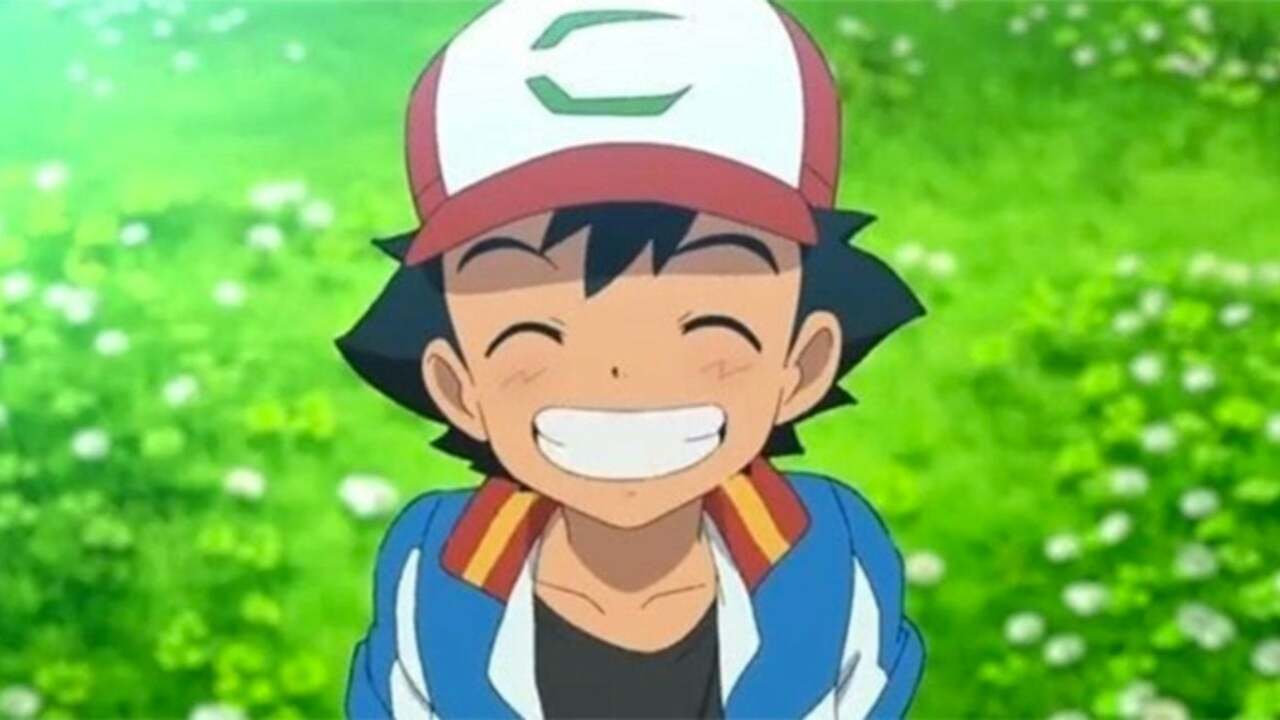 You’ll have to forgive us for missing it on the day itself, but yesterday was officially National Ash Ketchum Day – according to The Pokémon Company, anyway.

“What on Earth is National Ash Ketchum Day?” we hear you cry. Well, it all stems from a fan-made hashtag that started doing the rounds on 15th September 2019. If you haven’t seen the Sun and Moon arc of the Pokémon anime and don’t want to hear about any spoilers, we suggest you return to safety immediately.

On that date last year, an episode of the show titled ‘Enter the Champion!’ aired in Japan. In the episode, the show’s star Ash Ketchum finally won his first ever Pokémon League championship, sparking the trend to spread on Twitter. After seeing all the commotion last year, The Pokémon Company has decided to join in the fun and celebrate along with its fans.

Yesterday, the company shared the video you see above, reminiscing over Ash’s first ever Pokémon League appearance. It’s also been sharing throwback posts on social media.

If you’ve been watching Ash’s journey over the past 20 years, this was a pretty special moment. Clearly the moral of the story is that you can achieve anything you put your mind to with enough dedication – so long as you have the ability to never age and keep trying for the rest of time.

The New Goose In Untitled Goose Game Has A New Honk, Have A Listen
Mafia: Definitive Edition – Through the Ranks, from Bootlegging to Bank Robbing Trailer
New Nintendo Direct Mini coming tomorrow with a focus on partner games
Godfall Has Gone Gold Weeks Ahead of Its Release on PlayStation 5 in November
Fall Guys Featured A Cheater Island Before It Was Canned