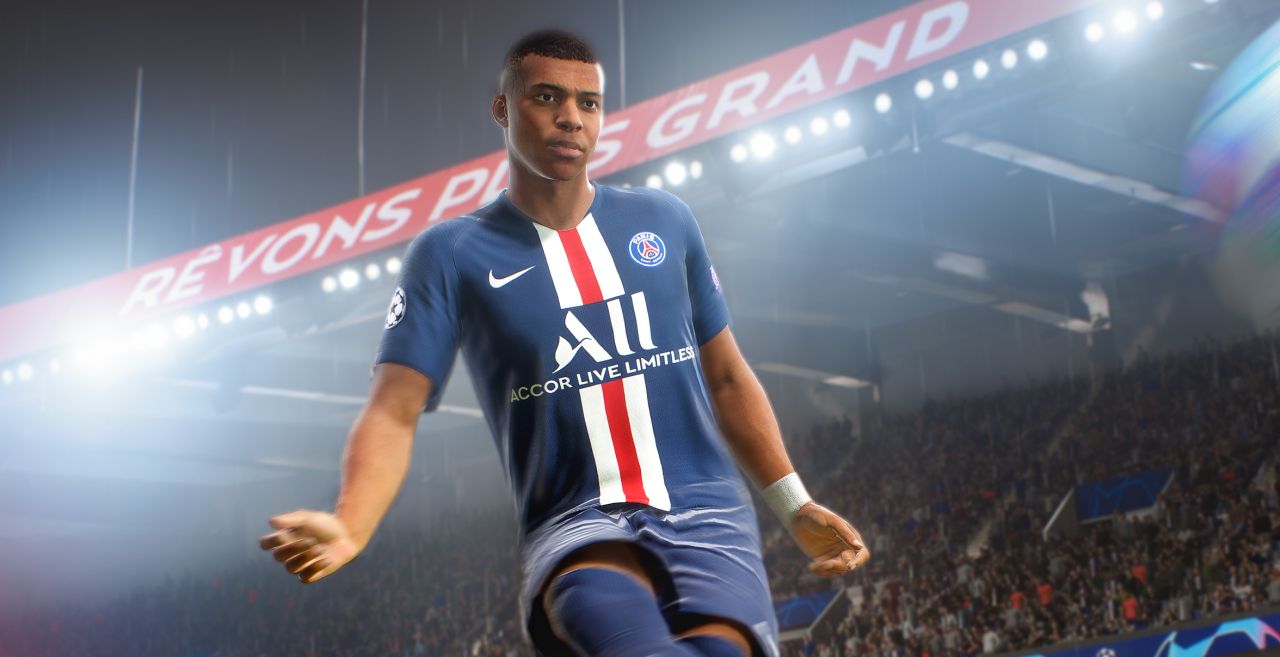 FIFA 21 will not be getting a demo.

EA has announced some surprising news this morning. FIFA 21, this year’s game due out in October, will not be getting the usual demo.

FIFA games always get free demos ahead of release, but EA is snubbing it this year in favour of allowing the main game more development time and resources.

“We aren’t releasing a demo for FIFA 21,” wrote EA in an official statement shared on Twitter. “Instead we’ve made the decision to focus our development team’s time on delivering the best full game experience for current and next-gen consoles.”

We aren’t releasing a demo for FIFA 21.

Instead we’ve made the decision to focus our development team’s time on delivering the best full game experience for current & next-gen consoles.

We look forward to EA PLAY members jumping in 10 days from now and launching the game Oct 9.

The EA Play trial, however, will not be affected, which isn’t surprising given that it’s essentially the full game with a time limit. Indeed, more people will be able to download the trial this year than ever before now that EA Play is on Steam.

Later this holiday, EA Play will join Xbox Game Pass Ultimate and GP PC, allowing even more players to try out FIFA 21, and many of EA’s other games. Obviously, you’ll need to be subscribed to those services to be able to download the trial.

All that said, it’s completely understandable that the FIFA team’s time would be limited this year. EA is shipping the game on two new platforms alongside existing consoles, not to mention all the disruption and production delays caused by the coronavirus.

FIFA 21 is out October 9, and the EA Play trial will be available beginning October 1 for subscribers. The game is coming to PC, PS4, PS5, Xbox One and Xbox Series S/X. It’s also due out on Switch, though only in the form of a roster update.