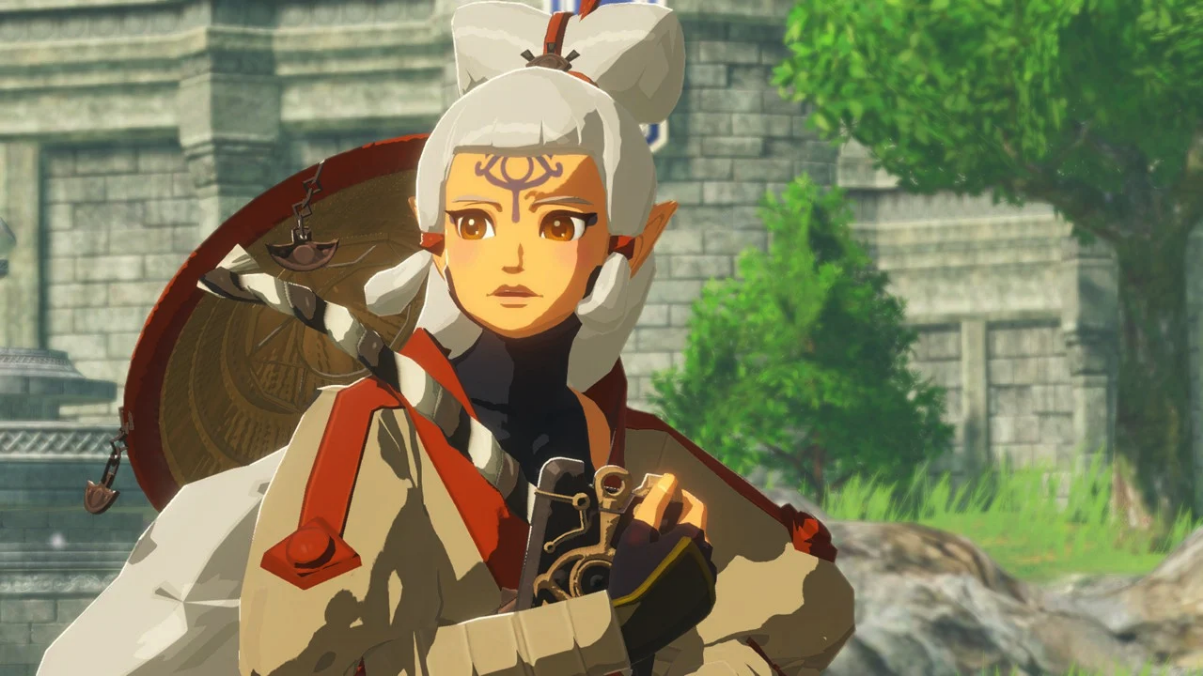 Young Impa is playable in Hyrule Warriors: Age of Calamity, the prequel to the massively successful The Legend of Zelda: Breath of the Wild.

Back at the start of September, Nintendo dropped a surprise announcement and revealed a new Legend of Zelda game called Hyrule Warriors: Age of Calamity.

Set 100 years before The Legend of Zelda: Breath of the Wild, the game sees you play as a series of Zelda heroes in the lead up to the Great Calamity.

Publisher Koei Tecmo showed off a new video of the game in action during a Tokyo Game Show 2020 broadcast that featured the younger version of the loyal protector of Princess Zelda.

“Meet Impa, 100 years before the events of The Legend of #Zelda: Breath of the Wild!” reads a tweet from Nintendo of America. “As a Royal Advisor and member of the Sheikah, Impa brings her unique abilities to the fight against the forces of Calamity Ganon.”

Impa takes to the battlefield with a variety of moves based on ninjutsu and is able to replicate herself to pile the pressure on her foes.

The newest chapter in Legend of Zelda is November 20 for Nintendo Switch.

Final Fantasy 15 is getting a lavish $200 hardcover book of lore, concept art and more
You Can Pet A Dog Until It Fights On Your Side In Ghost Of Tsushima: Legends
Logitech G733 Wireless review
Pokemon Go updates Mega Evolutions, Ghost-type Pokemon event coming soon
Sony clarifies how PS5’s voice chat recording will work