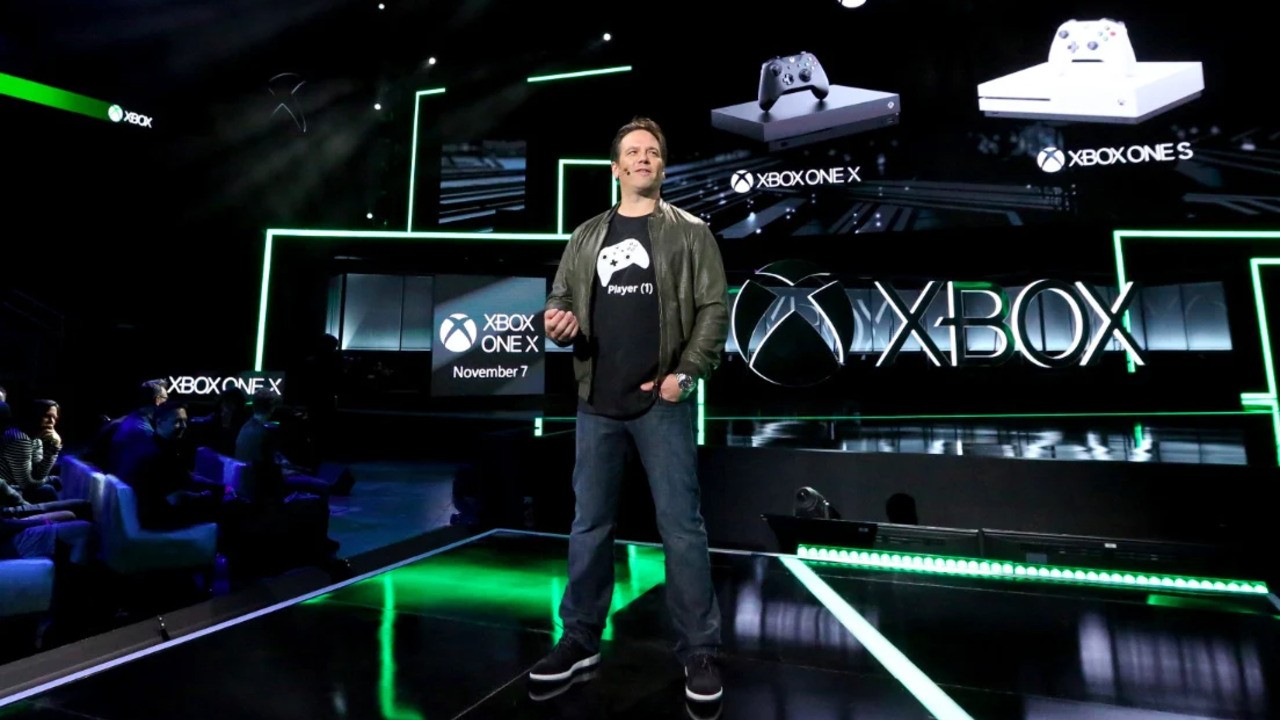 Microsoft and Nintendo have collaborated a lot lately, but there are no guarantees moving forward, according to Head of Xbox Phil Spencer.

When asked by Kotaku this week about the possibility of more Microsoft published games coming to other consoles – like the Nintendo Switch, Phil replied with the following:

“In order to really support it, I would want a full Xbox ecosystem somewhere. And that probably means things like Live and Game Pass and stuff.”

He made similar comments back in July last year to the German website Game Star and mentioned how the other competitive platforms weren’t “interested” in having this “full Xbox experience” on their hardware.

Although there are no promises from Phil, he says Microsoft’s relationship with Nintendo is in a great state and every conversation so far has been easy. He even had a chat with NoA’s president Doug Bowser last week.

“We have a very good relationship with Nintendo. And I think we see our work very synergistically, in terms of trying to grow the market. And it just makes it easy. Every conversation we have with them has really been easy.”

What are your thoughts about Phil’s latest comments? Tell us down below.