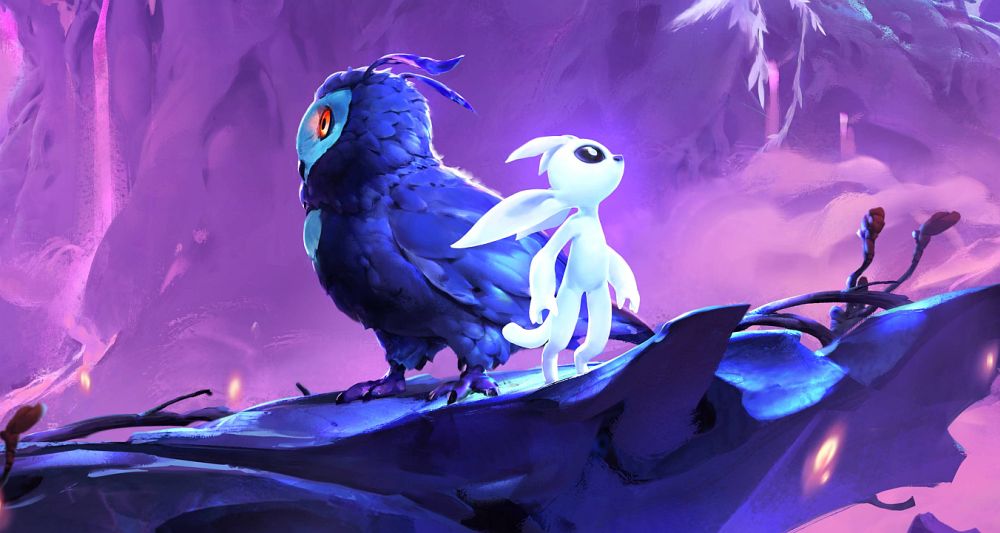 There’s no guarantee we will see more Microsoft titles released on Switch.

While Microsoft has an amicable relationship with Nintendo, it may not be sustainable to release more Microsoft titles on Switch, according to Xbox boss Phil Spencer.

“We have a very good relationship with Nintendo,” Spencer told Kotaku. “Every conversation we have with them has really been easy.”

According to Spencer, bringing more Xbox-published titles to Switch, such as Ori and the Blind Forest and Ori and the Will of the Wisps, “doesn’t feel sustainable” on a case-by-case basis.

“In order to really support it, I would want a full Xbox ecosystem somewhere,” he said. “And that probably means things like Live and Game Pass and stuff.”

In the case of the Ori titles, it was independent developer Moon Studios’ wish to bring the games to the console.

As far as Nintendo or even Sony is concerned on that front, Spencer told Kotaku he didn’t “want to speak for them,” as it was a question the companies should answer.

Another Easy Platinum Trophy is Guaranteed, With My Name is Mayo 2 Incoming
Embrace the parkour madness of BH Trials on Xbox One
Super Mario 3D All-Stars Version 1.1 update due 16th November
PS5 will let you stream to YouTube and Twitch directly from the console on day one
Jump Force DLC Meruem and Hiei coming early 2021 on Nintendo Switch