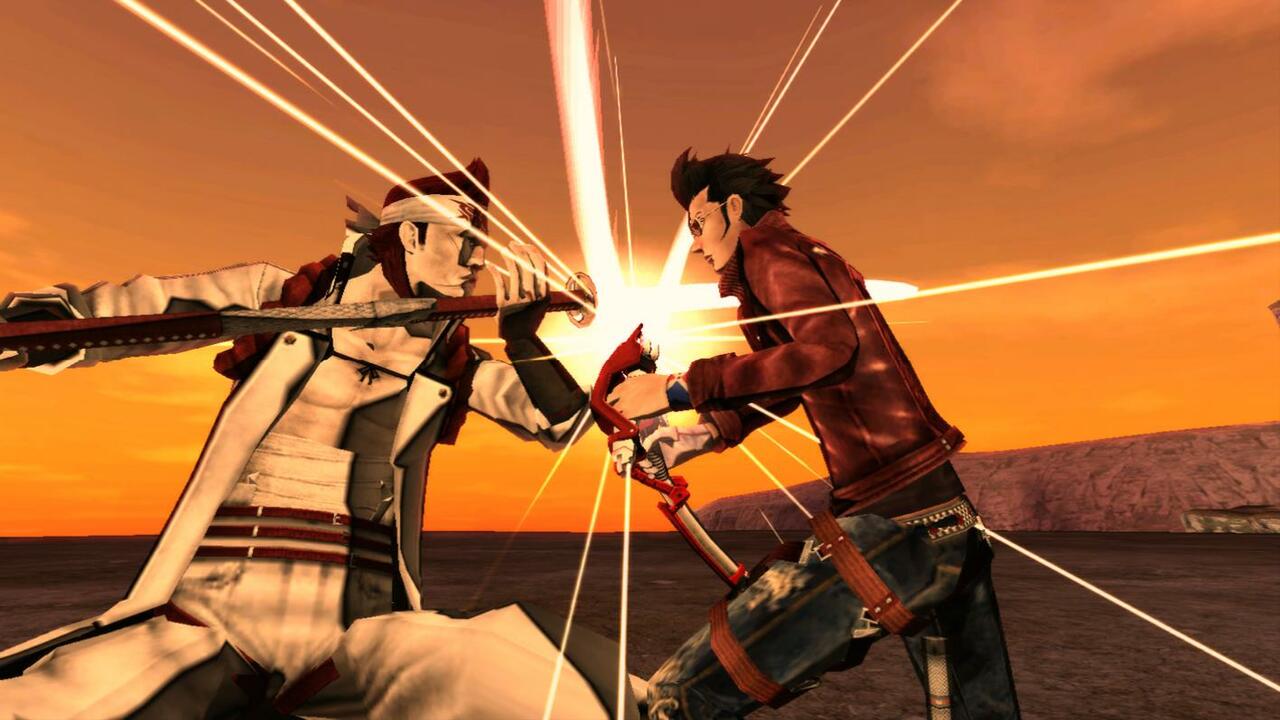 We’ve still got a long wait for No More Heroes III, as it’s not coming to Switch until 2021, thankfully all is not lost if you are itching to play a bit of Travis Touchdown on Switch as the first two No More Heroes games, No More Heroes and No More Heroes 2: Desperate Struggle, which originally launched for the Wii console, have stealth dropped on to the Switch eShop.

What’s more, we’ve discovered that both games are totally uncensored, unlike the original Wii versions released in Europe. Back in the day, the choice was made to release versions which cut back on the violence in Japan and Europe, while North American gamers got the gore-heavy version.

No More Heroes in HD, 60 FPS, the PAL version has the blood uncensored and I can play it anywhere… pic.twitter.com/YdXH55lLEs— Liam Robertson (@Doctor_Cupcakes) October 29, 2020

Do you have fond memories of these classic games brought to us by the enigmatic Suda 51? Let us know if you plan to pick up one or both of these today with a comment below.