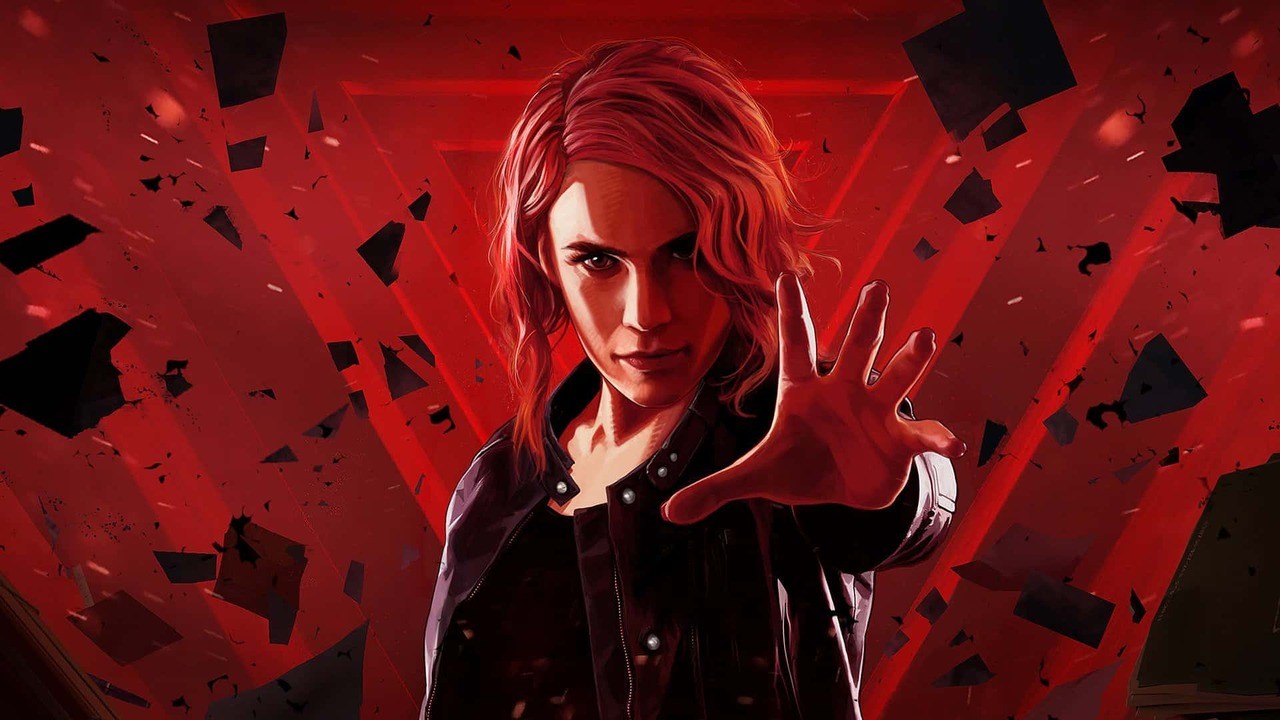 Control is the first game title which Ubitus has simultaneously distributed to multiple markets around the globe using its cloud-based streaming platform, and allows Switch owners to experience next-gen visual effects such as ray-tracing in one of the most critically-acclaimed action titles of recent memory.

Ubitus teamed up with publisher 505 Games to create the special cloud edition for Switch, and, according to Business Insider, the company is “currently working with numerous industry-leading game developers, aiming to bring their best games to the Nintendo Switch shortly.”

Wesley Kuo, Ubitus CEO, had this to say:

We are extremely pleased to have the opportunity to work with a world-class game publisher such as 505 Games. We are thrilled to present their most recent mega title “Control Ultimate Edition – Cloud Version” to a global audience on Nintendo Switch, featuring the highest game play quality and performance, including ray-tracing. We will continue our efforts to bring more and more exciting major titles to the cloud and share with gamers around the world.