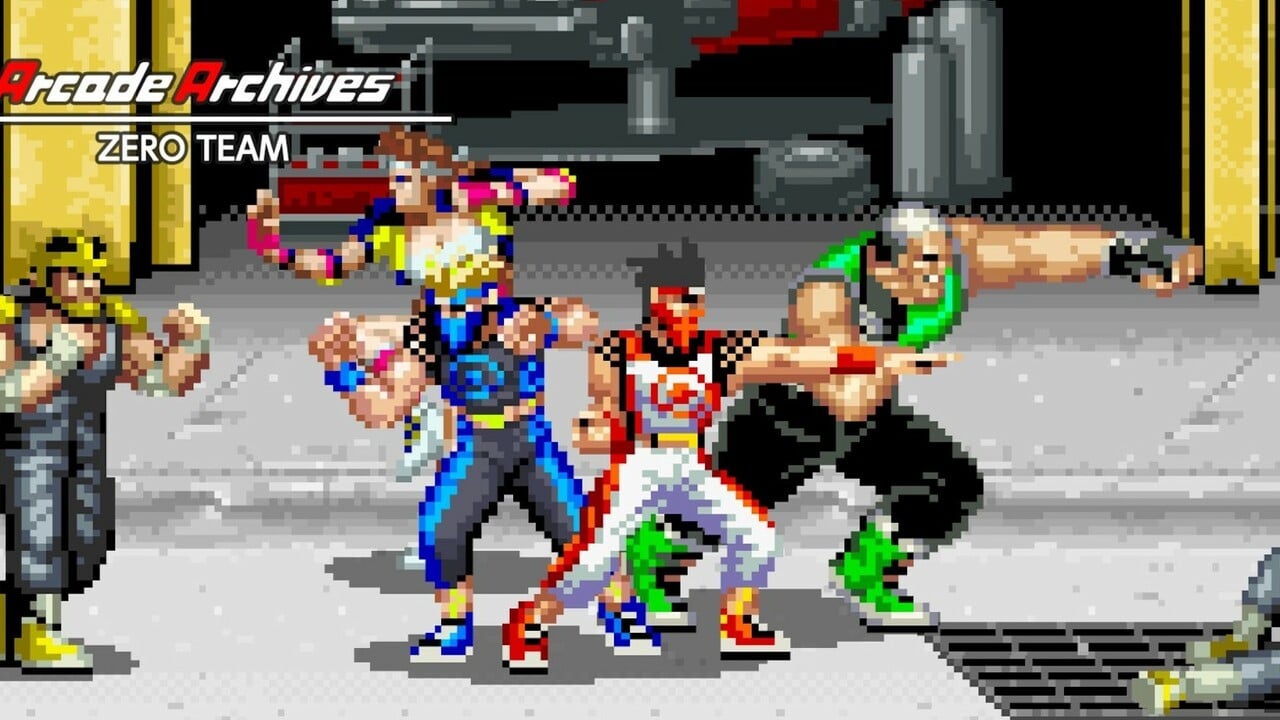 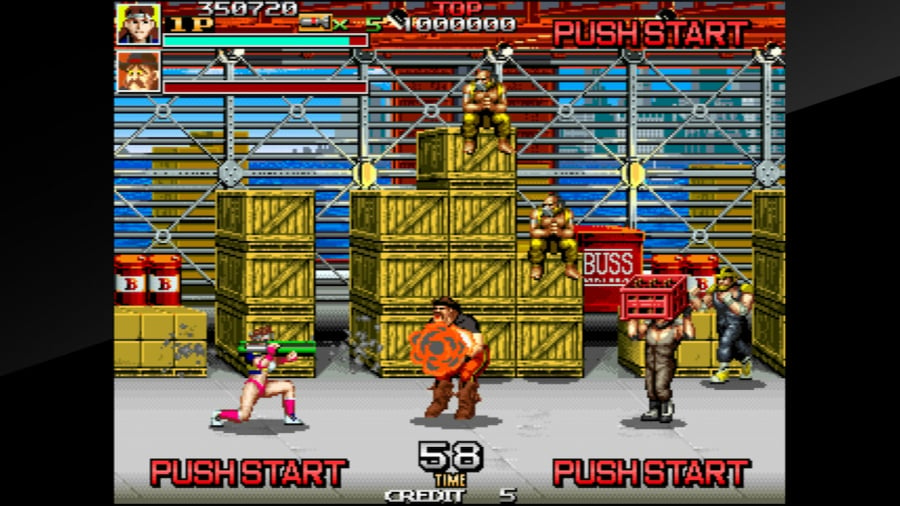 While the arrival of Streets of Rage 4 and The TakeOver might lead you to assume that the belt-scrolling brawler is back in vogue, it’s still a pretty niche genre in 2020 – and, to be brutally honest, that has been the case since the mid-’90s, by which point Street Fighter II had made the one-on-one fighter the genre of choice for millions of players all over the globe.

Zero Team – the only side-scrolling fighter created by Seibu Kaihatsu, which is most famous for its Raiden series of vertical shooters – arrived at just the wrong time in arcades. By the time it rolled out in 1993, everyone was going crazy over Street Fighter, and consequently, it faded from view and was never ported to any home system. In fact, the game was largely forgotten until 2016, when it was finally made playable using MAME. That breakthrough has led to Zero Team being added to Hamster’s excellent Arcade Archives collection, and while it’s hardly in the same league as Streets of Rage or Final Fight, it’s going to be of intense interest to fans of this style of game.

Zero Team is a four-player fighter which features the typical attack combos, aerial kicks and throwing moves made famous by Capcom’s Final Fight. You can also press the ‘attack’ and ‘jump’ buttons together to perform a special attack which fries nearby enemies but also depletes your health gauge a small amount. Zero Team mixes things up a little by allowing you to roll when you’re knocked down (and thus avoid incoming blows or projectiles) and add special attacks to your standard combos by pushing ‘up’ on the controller just as you complete a flurry of punches.

While the sprites are tiny compared to those seen in Final Fight and any of Capcom’s other belt-scrolling brawlers, they make up for it with their abundant personality. While Ace and Speed are basically palette-swaps, the muscular Big-O packs a welcome punch and female fighter Spin jiggles around like Mia Shiranui when she walks. Enemies are equally well-rendered, right down to the Stan Hansen look-alikes who grimace and contort their bodies when you attack them. The levels are packed with neat incidental details, too, making this a seriously handsome game by 1993 standards; it’s just a shame that the music is so dull.

The biggest issue with Zero Team is one that can be levelled at virtually any side-scrolling fighter: repetition. It becomes old very quickly, although it’s quite challenging – and, to its credit, it doesn’t resort to the usual cheap tactics you find in other arcade belt-scrollers. While it’s definitely on the shallow side, this is a fine example of the genre that’s certainly worth a spin if you’re into this kind of game; if you can enlist the assistance of three other players then it becomes even more enjoyable. Zero Team is yet another lost gem in the Arcade Archives range; Hamster’s work in this realm is commendable, and we hope it continues for as long as