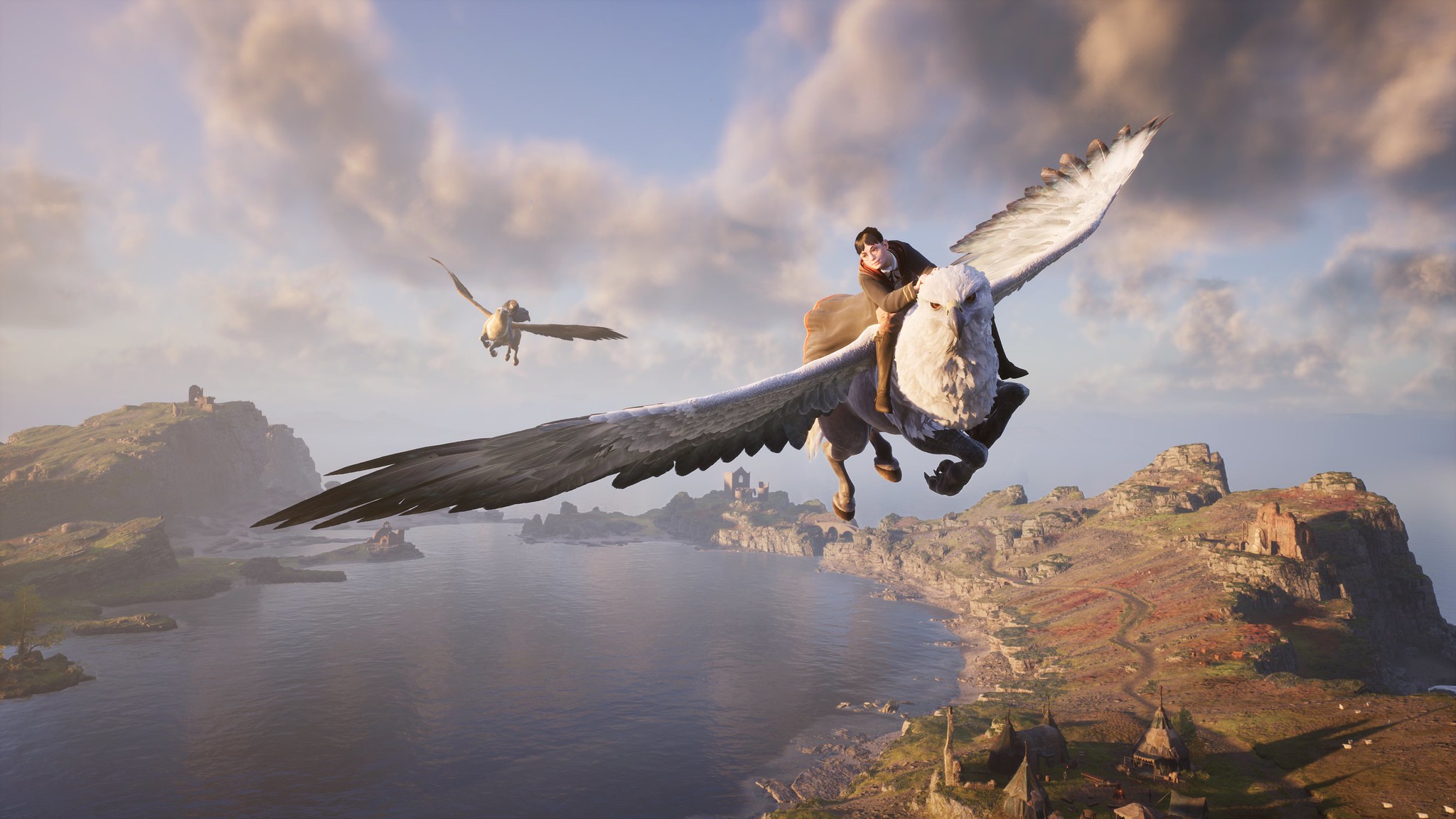 Originally slated for release sometime this year, Hogwarts Legacy has been delayed to 2022.

According to the announcement, creating the best possible experience is “paramount” so the development team needs more time.

The RPG is in development with Avalanche, and takes place in the 1800s, and is coming to PS5, PC, PS4, Xbox One, and Xbox Series X/S.

An open-world action title, the game will feature both familiar and new locations allowing you to explore and discover beasts, customize your character and craft potions, master spell casting, upgrade talents, and ultimately become a wizard.

In it, your character is a student who “holds the key to an ancient secret that threatens to tear the wizarding world apart,” and who possesses an unusual ability to perceive and master Ancient Magic.