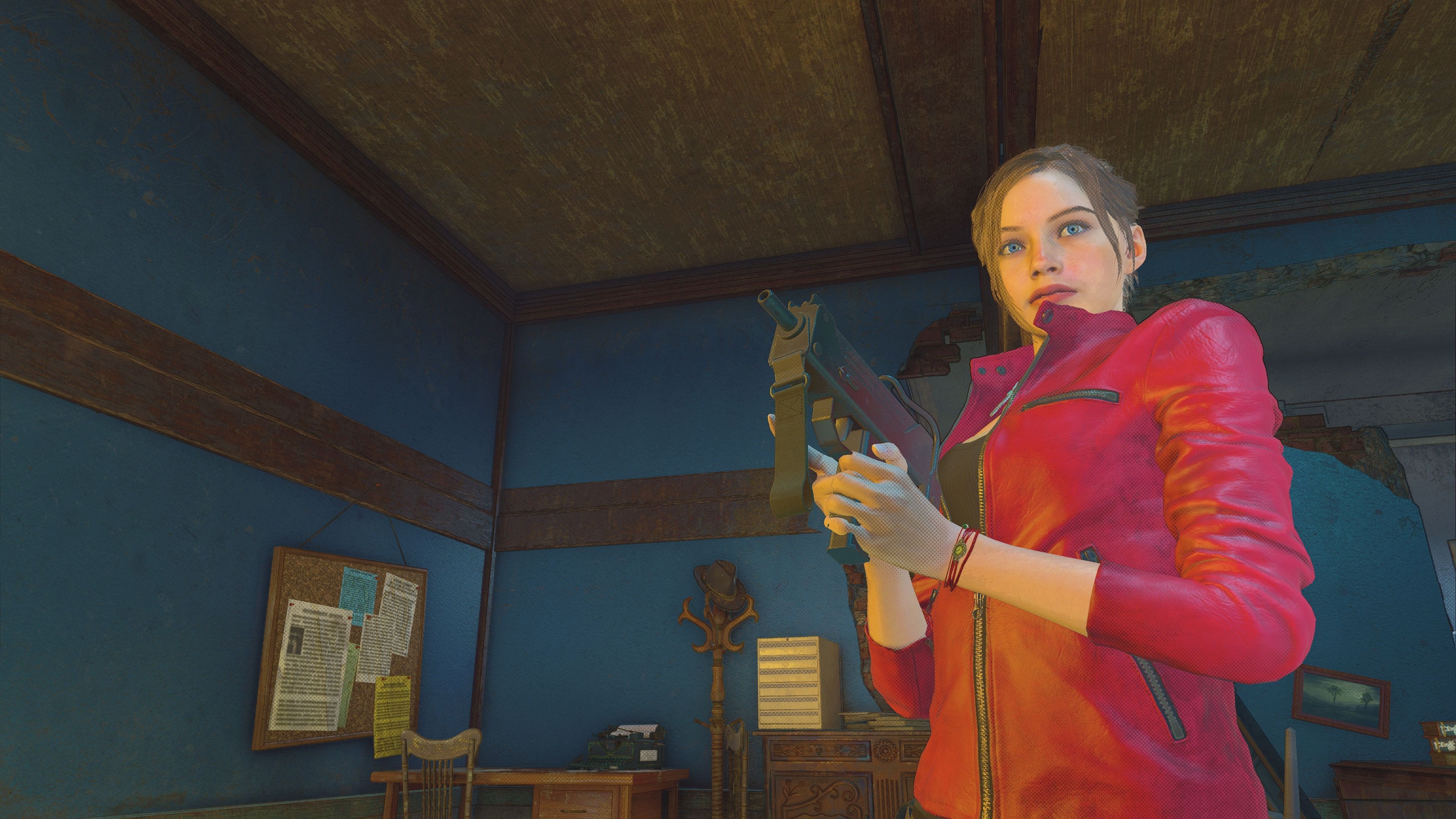 If the initial Resident Evil RE: Verse reveal trailer left you confused, today’s gameplay will fix that.

The closed beta for Resident Evil RE: Verse, the multiplayer offshoot Capcom announced last week, is now live. RE: Verse is free with every copy of Resident Evil Village.

New gameplay footage captured from the beta has hit YouTube. The video below, from KendoGunSop Survival Horror, does a good job of illustrating what kind of game this is. RE: Verse is a six-player multiplayer shooter where the goal is to simply kill other players.

When you die, you spawn back as a Bioweapon (monster) from the series’ long history, including Nemesis, Super Tyrant, the mutated frog from Resident Evil 3, and Resident Evil 7’s Jack Baker.

The comic book filter, which many didn’t like how it made the game look, can be disabled in the options. The ultimate goal appears to just be earning points, as even when you play as the monster you can still go after other monsters, very much unlike Infected rules from other games.

The footage above shows Claire Redfield’s gameplay and abilities, but the channel has others for Leon, Ada, Jill, Hunk, and Chris. Each character has a unique passive, and two active abilities. They also have varying stats, such as survivability, weapon power, skill power etc. The Bioweapons, on the other hand, only have two active abilities each.

Ammo and powerups are scattered around the map, but it looks very arcadey. So far, Capcom hasn’t announced a public beta for RE: Verse, though one is likely going to take place closer to launch.

You’ll be able to play RE: Verse when Village releases on May 7.