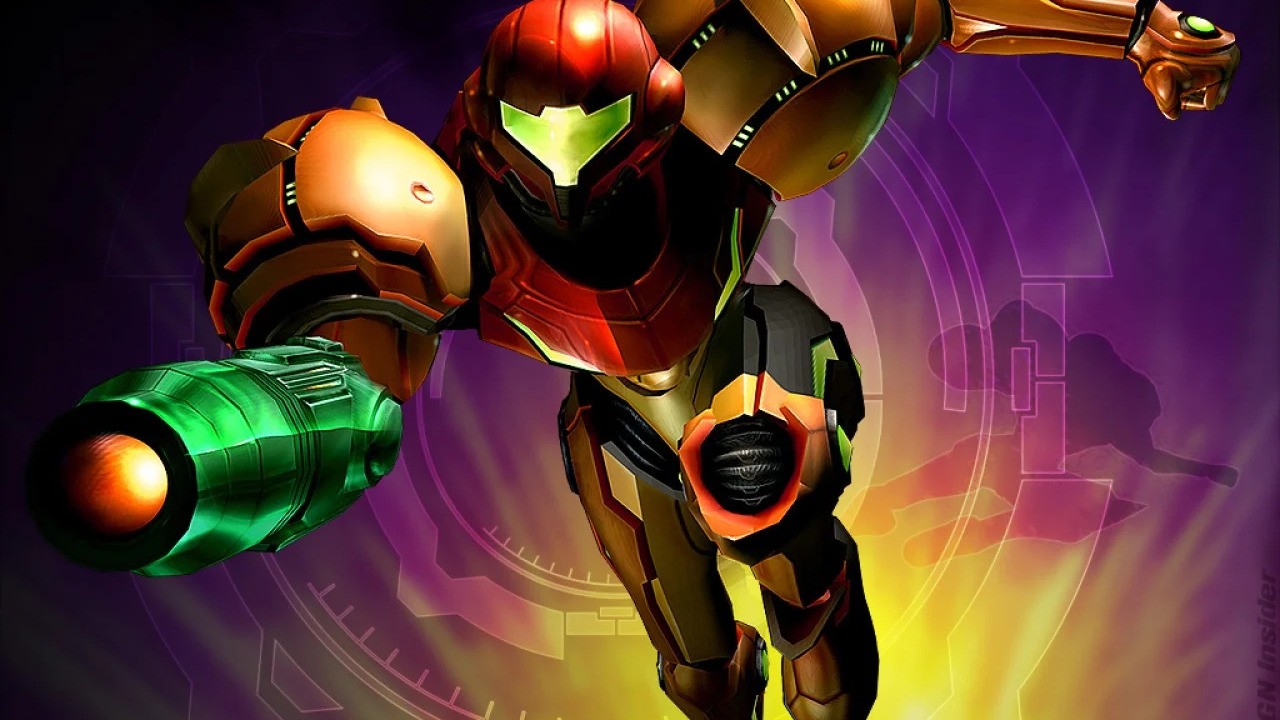 First, there was PlayStation’s God of War Kratos, and this was followed by the arrival of Master Chief from the Halo series. At the time, it had Switch players wondering if a Nintendo representative might show up, and this led to speculation the bounty hunter Samus Aran from the Metroid series would join the party.

While this didn’t happen in the end, it seems quite the discovery has now been made within an Epic Games 2020 quarterly business review (extensively focused on Fortnite), which has now become publically accessible as part of the ongoing Epic v. Apple trial.

Following images of Kratos and Master Chief is what appears to be fan art of Samus from the Metroid series. This is followed up by a shot of the anime character Naruto and even movie characters like John McClane from Diehard and Snake Plissken from Escape from New York.

Supposedly There Was Going To Be Another Collab Within Fortnite Samus Aran X Fortnite, It Will Either Release Or Not. pic.twitter.com/BADhEIurrb— FortniteBR – Fortnite Leaks(Following Back) (@FortniteFN_BR) May 3, 2021

As can be seen within this document, there are many characters that have and haven’t been released in the game – so it’s unclear at this stage whether or not these unannounced characters will also join the universe of Fortnite.

They could also potentially be character skins that were intended to be added to the game, but never got the green light from the owners of the respective IP, or maybe they still are on the way? If we hear anything else, we’ll let you know. Would you be up for Samus in Fortnite? Leave a comment down below.