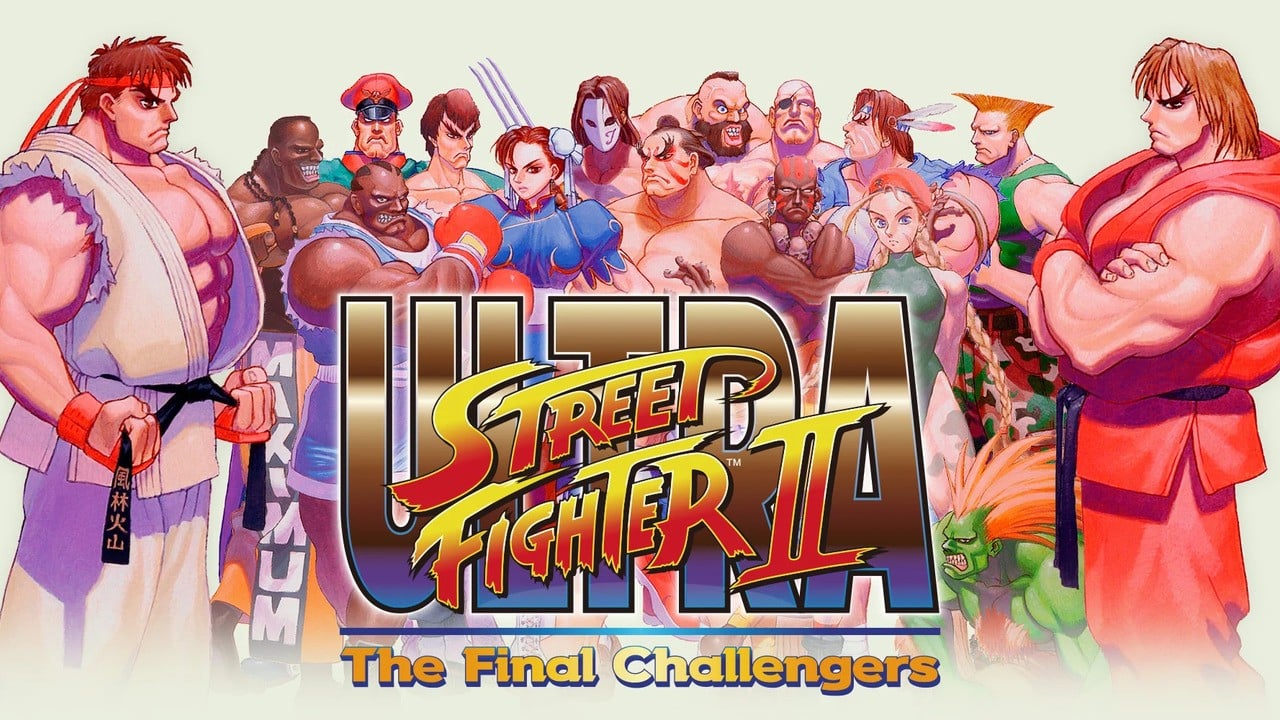 Update [Sat 5th Jun, 2021 05:25 BST]: It turns out Ultra Street Fighter II is also currently unavailable for purchase on the eShop in Canada – so the NA region, in general, has been impacted by this. The same source of this information has also been informed by a Nintendo representative that the game is likely to be made available in the coming days.

“I’ve been informed that it’s also unavailable in Canada as well. I have also talked to a Nintendo rep some hours ago while it doesn’t really help, it at least puts it on their radar. They just told me it’ll likely be available again in the next few days, so take with that what you will.”

If we find out the reason behind all of this or hear anything else, we’ll share an update.

Original article [Fri 4th Jun, 2021 04:45 BST]: The Switch launch window title Ultra Street Fighter II: The Final Challengers is currently unavailable for purchase on the eShop in the US.

This discovery was made by the Nintendo Switch subreddit user IvyBoi64 when they were browsing the Switch eShop. While you can still view the game listing, you can’t actually purchase a digital copy of the Nintendo version in this location right now.

This seems to be an isolated case, with the game still available on various other stores, as mentioned below:

“Idk, if i’m only one who have seen this, but Ultra Street Fighter II: The Final Challengers has been delisted from the eShop. It seems to just be the only in US, as it’s still available on the EU and JP eShop. It’s only letting you buy the physical version. It may be temporary, but it’s been like that since yesterday morning.”

While it’s not clear what exactly is going on at the moment, some in the same thread seem to think it might just be a mistake.

The last time something like this happened was when SNK Gals’ Fighters was mysteriously removed from the European eShop not long after its release and returned the following month.

When we get an update on this, we’ll be sure to let you know. Any theories or ideas as to what might have happened to the digital version of this 2017 release? Tell us down below.