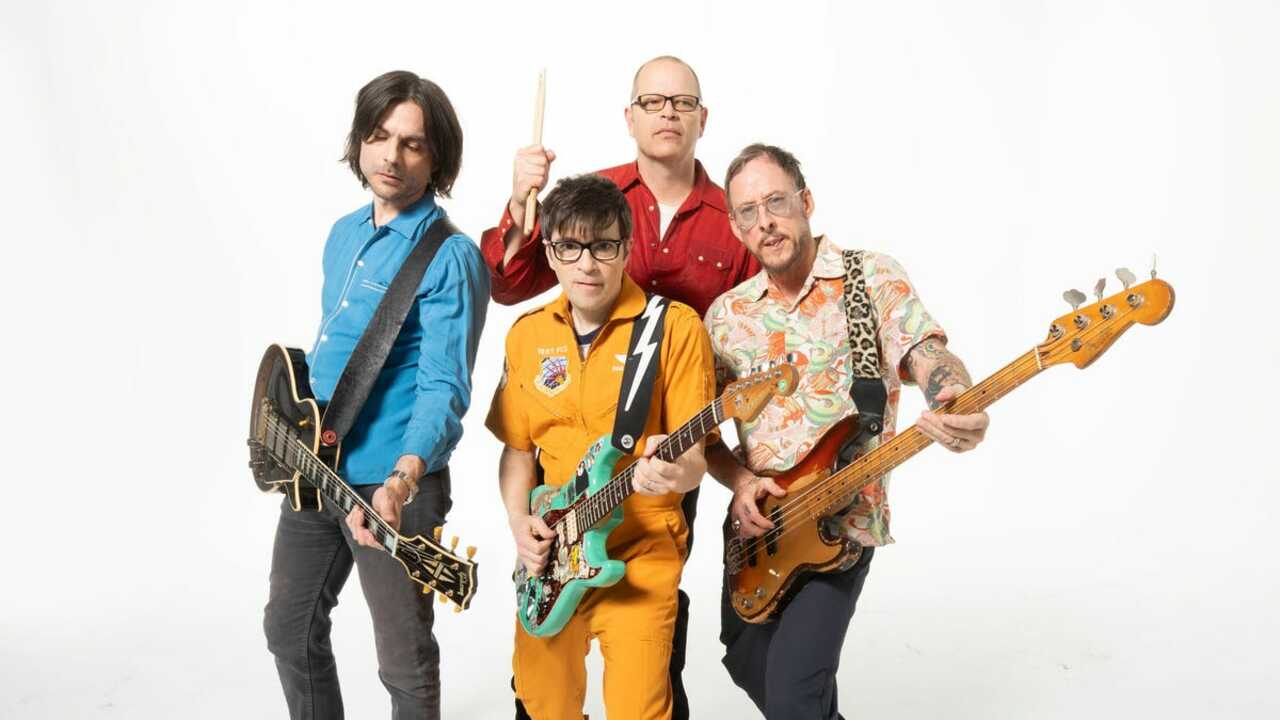 Wave Break is out today on Switch eShop, pitching itself as “the world’s first skateBOATING game”. It looks rather fun and offers quite a few modes and options – there’s a campaign, a Park Creator, competitive online multiplayer and more besides. The developers also make a notable promise of 60fps performance on Switch, too.

In any case, the game got a whole lot more attention in recent days and during this week’s Summer Game Fest Kickoff event, when Weezer performed live to promote the ‘Weezy Mode’; it’s a special level featuring the song.

Grind like a rock star when the skateBOATING @WaveBreakGame by @funktroniclabs comes to #NintendoSwitch tomorrow!

Now ft. Weezy Mode, a new level and original song “Tell Me What You Want” by @Weezer!

Not your typical crossover, but it’s certainly raised the profile of Wave Break as it battles for attention in this week’s download update. Let us know what you think of the game, and the song, in the comments!