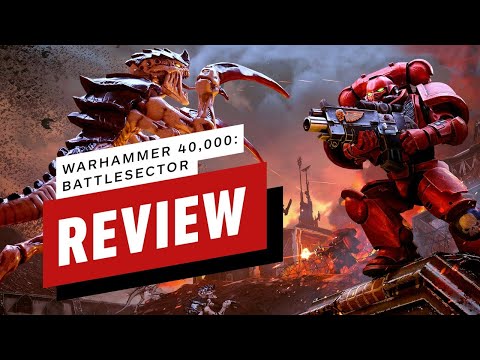 Warhammer 40,000: Battlesector beats the pants off of other recent 40K tactical games, making a run at skirmish wargame greatness. While it’s limited in places and the interface can struggle, the tactical combat is well worth the time it takes to learn and the Momentum system rewards your strategic prowess with more capacity to dish out pain. From the diverse campaign missions to the straightforward skirmishes, I not only recommend Battlesector, but hope that it does well enough to warrant the addition of many new factions in DLC and expansions.