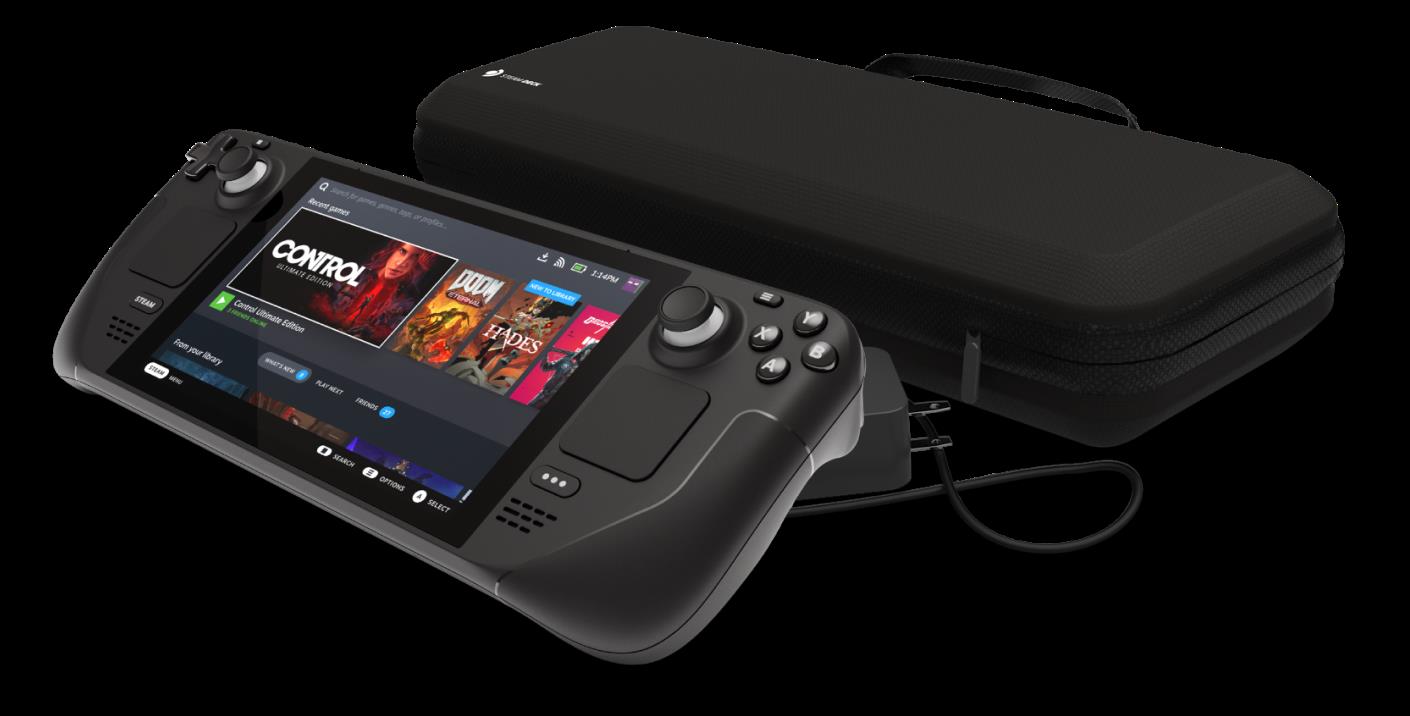 An off-hand comment about Steam Deck’s ability to run the platform’s modern library has caused some to worry.

In a Steam Deck hardware deep dive with IGN, Valve developer Pierre-Loup Griffais explained that the industry trend of pushing sharper resolutions and higher framerates bodes well for the upcoming handheld, in part because of its low-resolution screen and 30fps target.

This made it sound like Valve is targeting 30fps for Steam Deck games, which didn’t quite make sense given Steam Deck’s impressive specs, so Griffais has now clarified what he actually meant by that.

According to the developer, 30fps in this case “refers to the floor of what we consider playable in our performance testing,” which explains why he brought up when revealing that Valve has yet to see a game the Deck can’t handle.

“Games we’ve tested and shown have consistently met and exceeded that bar so far,” Griffais wrote on Twitter.

He also confirmed that Steam Deck will come with an FPS limiter, which is mainly designed for players to tweak performance and manage battery life. Battery life is, of course, one particular aspect that’s supremely important to a handheld console, and one many hadn’t considered when reacting to his initial Tweet.

Deathloop Radio Silence Power Station | How to open HRZN Doors and the RAK Door
Sea of Thieves Season 4 has you venturing below the waves to steal Siren loot
Baldo Gets A Second Switch Hotfix, Fixes All “Known” Bugs And Glitches
After Very Extensive Testing, New PS5 Model Found to Be ‘Basically Identical’ to the Old, No Major Differences in Performance or Cooling
Sable – Official The World of Sable Video