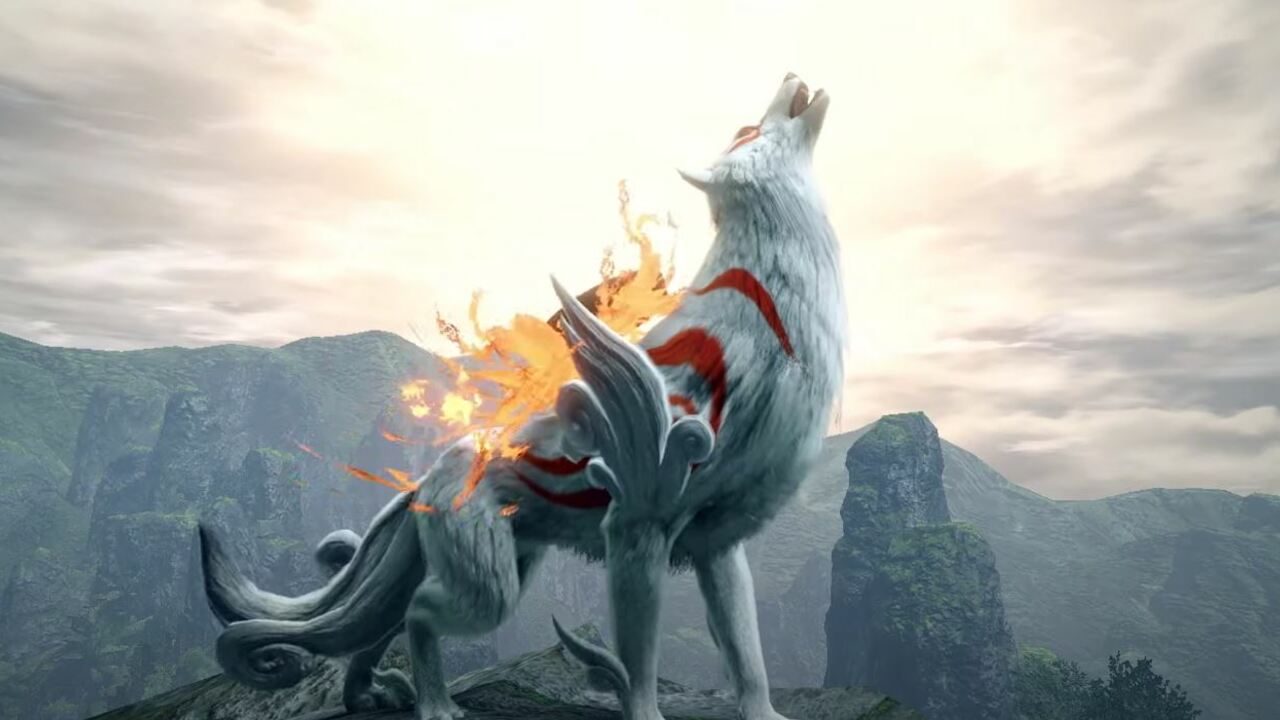 You’ve got to give it to Capcom – it’s shown some outstanding support for Monster Hunter Rise since the game arrived on the Nintendo Switch earlier this year, and the developer has been rewarded for its efforts having now shifted more than seven million copies worldwide.

Following on from the announcement of a new themed Okami-themed content collab (arriving on the 30th of July), the game has now been updated to version 3.2.0. It includes new event quests, new DLC (available on the eShop) and additional language support. There are also various bug fixes – tied to the player, monster and more.

Have you downloaded this update yet? Notice anything else? Leave a comment down below.