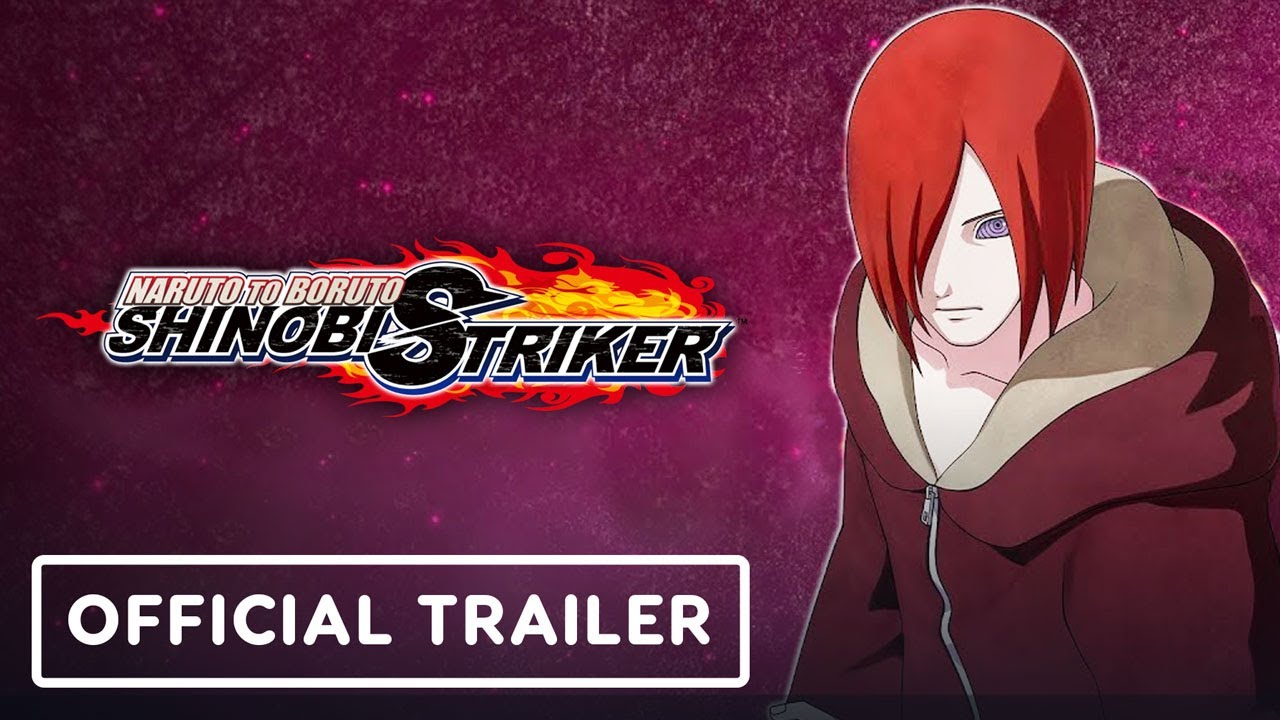 Nagato (Reanimated) is the second member of the Naruto To Boruto: Shinobi Striker Season Pass 4, which will also feature Sakura Haruno (Great Ninja War), Kawaki, and two additional playable characters that will be announced at a later date.