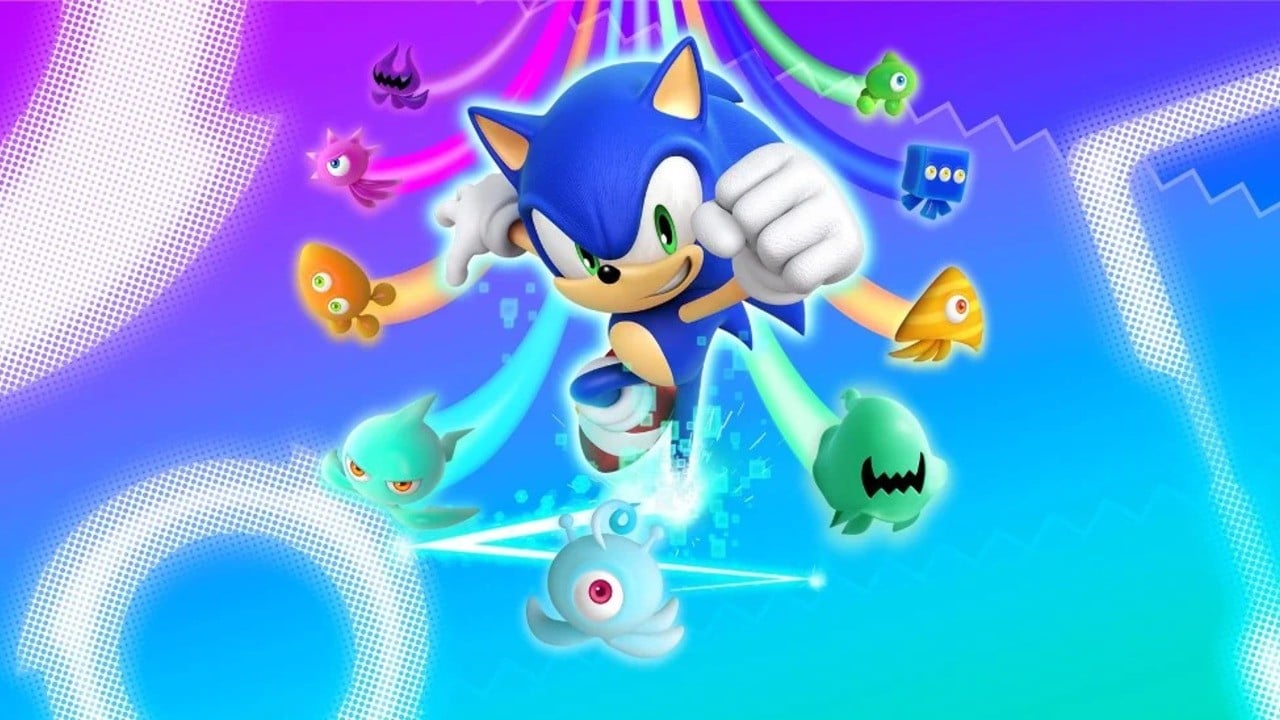 If you needed one extra reason to get excited about Sonic Colors Ultimate, Sega has now revealed legendary Sonic composer Jun Senoue – and the lead guitarist for Crush 40, has joined the remix roster for the upcoming release.

Attached to this is a sample of his new remix for vs. Rotatatron & Refreshinator. In the words of our video producer Jon Cartwright, “this goes hard”.

The legendary Jun Senoue has joined the roster of Sonic Colors: Ultimate OST remixers! Enjoy this sample of the new remix for vs. Rotatatron & Refreshinator! pic.twitter.com/VdMduaRbLw— Sonic the Hedgehog (@sonic_hedgehog) July 29, 2021

Remixes in the soundtrack aren’t the only upgrades in the ‘Ultimate’ version of Sonic Colors. Sega has also previously noted how the game will include revamped lighting and improved graphics. Unfortunately, the downside is the Switch version seems to be running at a reduced framerate.

Refocusing our attention on this latest remix track, what do you think? Tell us down in the comments below.