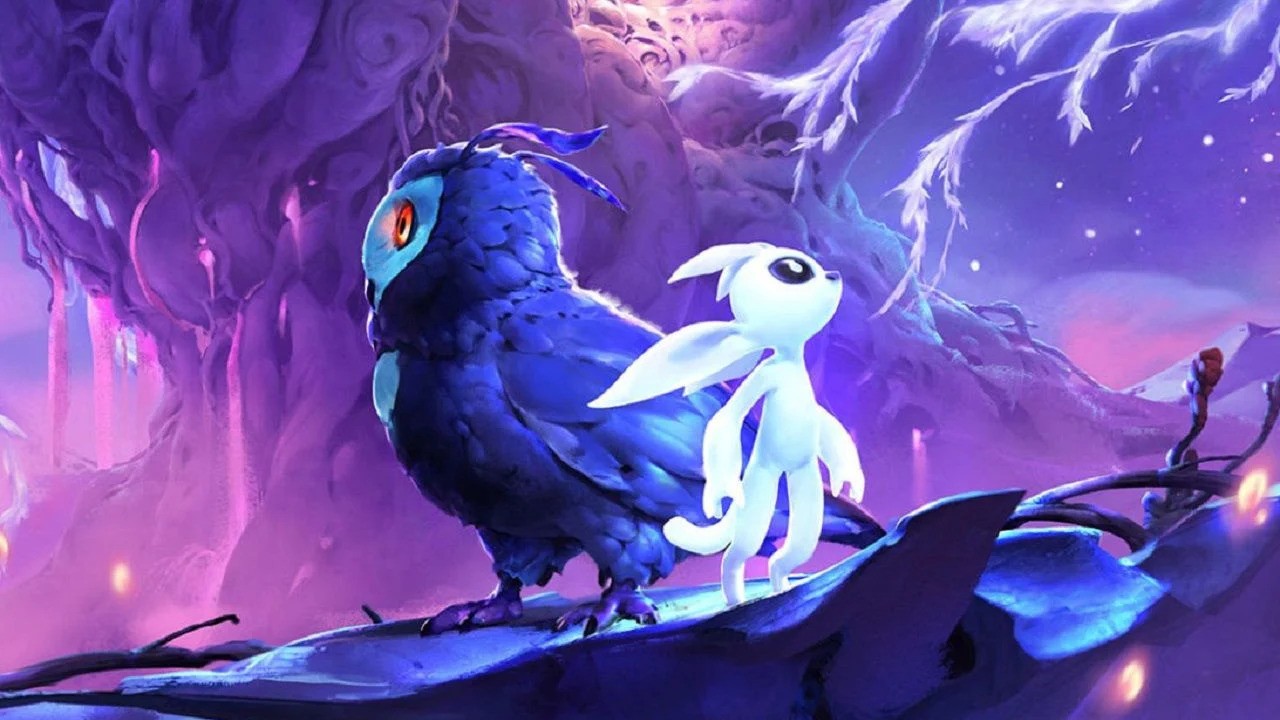 Physical game distributor iam8bit has announced it will be releasing an Ori double-pack for Nintendo Switch with the help of Moon Studios, Xbox Game Studios and global distribution partner Skybound Games. This physical release contains Ori and the Blind Forest and Ori and the Will of the Wisps.

This two-in-one release officially titled Ori: The Collection can be pre-ordered soon for $49.99 USD from the iam8bit website and retailers worldwide. It’ll be released on 12th October and will include both games on a “single cartridge”, according to the official PR. The same release also comes with two digital soundtracks and six collectible art cards.

Alongside this, iam8bit has also announced a re-release of Ori’s Collector’s Edition – this includes both games (separately) along with a variety of collectible items including a “majestic” stained glass-style art piece. Pre-orders for this are also now live for $149.99 USD.

Experience the MAJESTY and BEAUTY of Ori, brought to life through our amazing Collector’s Edition for Nintendo Switch. Take a look inside. 👀

Will you be adding either of these Ori physical releases to your Nintendo Switch games collection? Tell us down below.