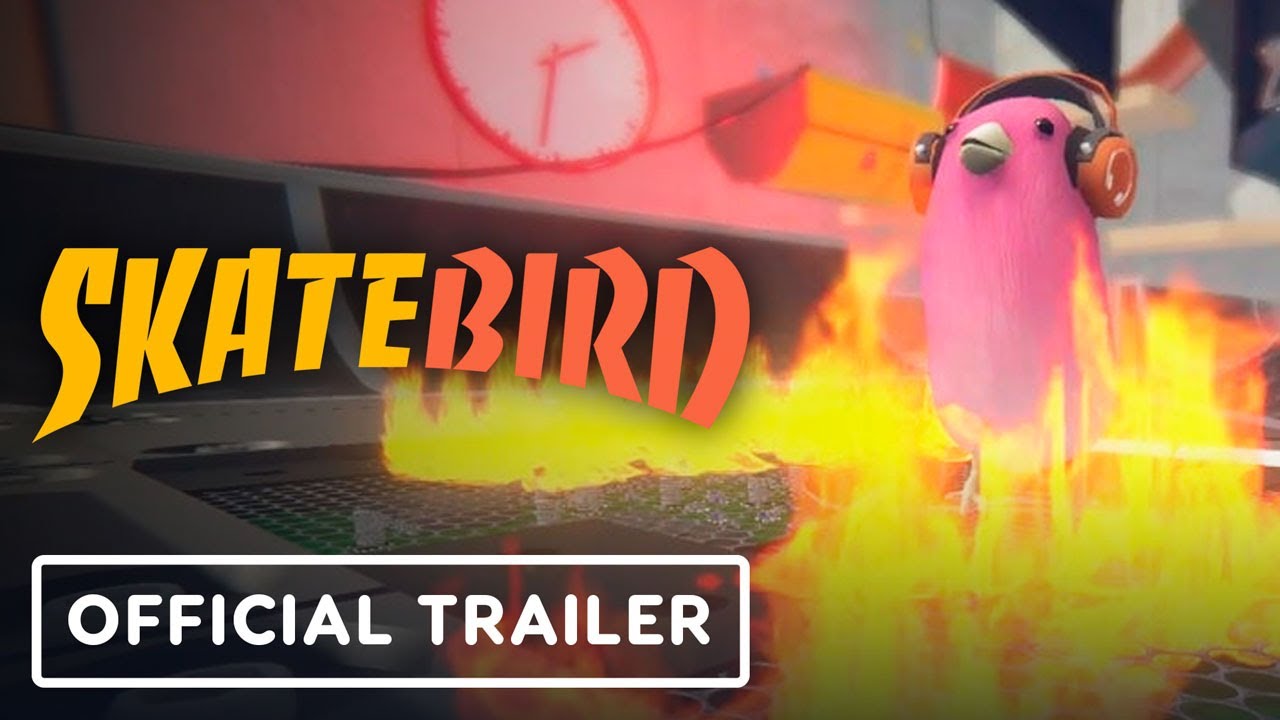 Trailers
Share on Facebook
Share on Twitter
Share on Pinterest
Share on LinkedIn
Watch the latest trailer for the avian action sports game, SkateBIRD, for a reveal that the game will now launch on September 16, 2021, allowing for a simultaneous release on Nintendo Switch, Xbox One, Xbox Series X/S via backwards compatibility, Xbox Game Pass, Windows PC, Mac, and Linux via Steam, Itch.io, and Amazon Luna.

The game will also receive post-launch support including “Pet The Bird Mode” and Skate Heaven stage, with more information regarding future content updates available following the launch of the game.

God of War Ragnarok will conclude the Norse saga because games take too long to make
NBA 2K22 Coach Drills, how to unlock, and the best Coach Drills to play
FIFA 22 soundtrack is the largest ever, with over 120 songs included
Neil Druckmann May Be Directing Some Parts of The Last of Us HBO Series
Amazon UK reveals pre-order gift for Pokémon Legends: Arceus