The new Switch OLED model arrives next month and ahead of its release Nintendo has rolled out a sizable update – bumping the system firmware all the way up to version 13.0.0. 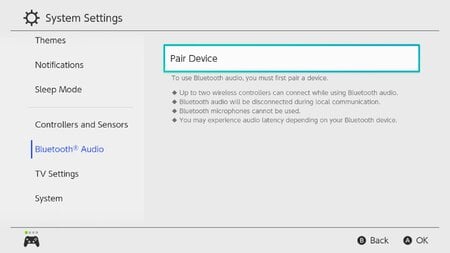 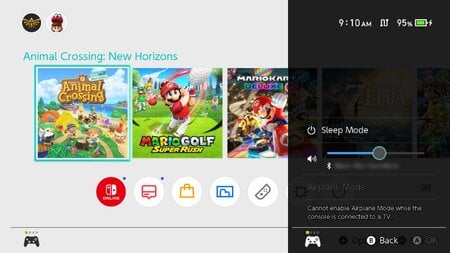 In addition to this, 13.0.0 includes a dock update. This is for docks with a LAN port (specifically the one releasing alongside the new OLED model). There’s now also an option to “maintain” the internet connection when your system is in Sleep Mode, and the setting is enabled by default. Control stick calibration has also been adjusted and there’s now a way to check if your net connection is using 2.4 GHz or 5 GHz frequency.

Note: Systems that are not updated to version 13.0.0 or later behave as if this setting is enabled.

The method to initiate “Calibrate Control Sticks” in System Settings was changed.

Users can now view whether their wireless internet connection is using the 2.4 GHz or 5 GHz frequency band under “Connection Status” after selecting Internet in System Settings.

Have you downloaded the latest Switch firmware update yet? Notice anything else? Leave a comment down below.