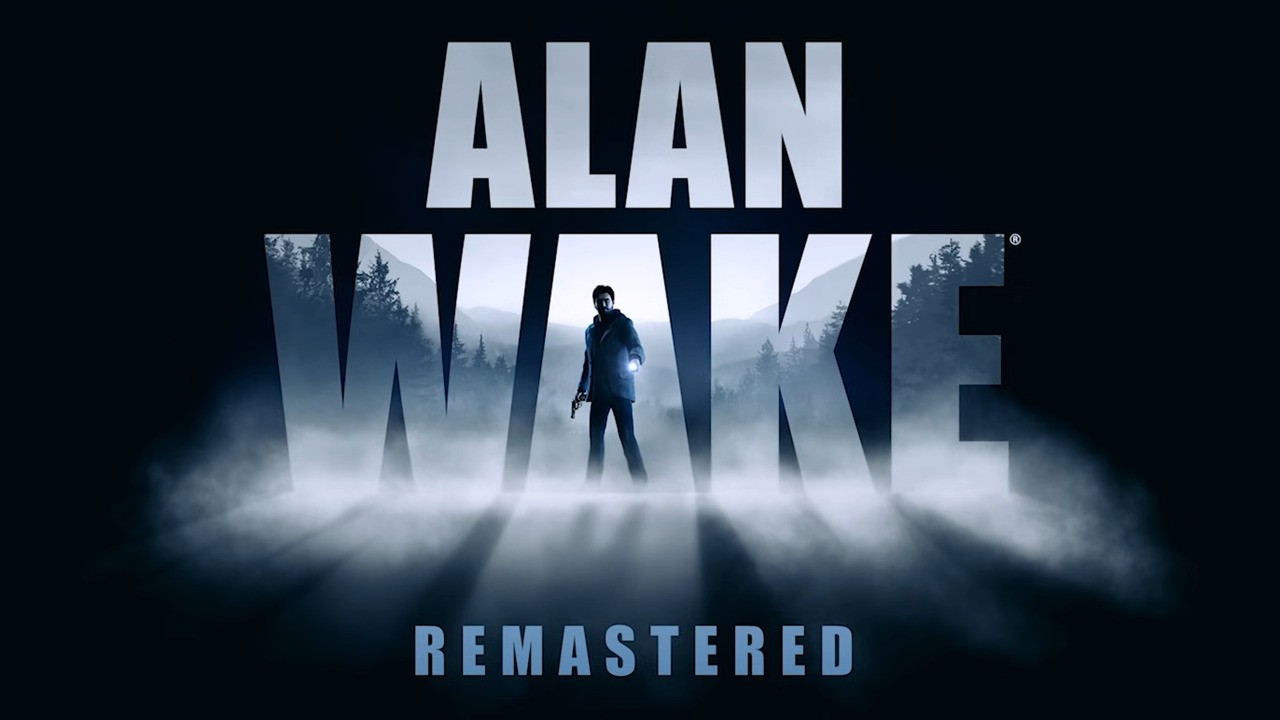 It looks like Remedy Entertainment – the creator of Control – might be bringing its action-adventure game, Alan Wake Remastered, across to the Nintendo Switch.

A new listing on the Brazil Advisory Rating Board suggests the title is en route to Nintendo’s hybrid platform in some way or form. Being the “remastered” version, there’s the possibility it could be a cloud release – just like Control.

In the announcement trailer earlier this month, the platforms mentioned included Xbox One, Xbox Series X|S, PlayStation 4, PlayStation 5 and PC – so keep in mind, a Switch release has not been officially confirmed.

Here’s a bit about the improvements in the remaster:

“Experience improved visuals, enhanced character models and richer environmental details in a remaster of Remedy Entertainment’s classic game. Alan Wake Remastered includes the main game and its two story expansions – The Signal and The Writer – with the complete experience rendered in 4K visuals.”

The Alan Wake remaster launches next month on October 5th, so fingers crossed a Switch version is on the way. Have you played this Xbox 360 classic? Would you be interested in playing the remaster on Nintendo’s system? Tell us down below.

Overwatch’s McCree gets a name change next week
How to uninstall Windows 11 and go back to Windows 10
I’m sorry to say it New World, but you need mounts, mate
NHL 22 Video Review
3 Reasons to Spend Halloween with Dead by Daylight