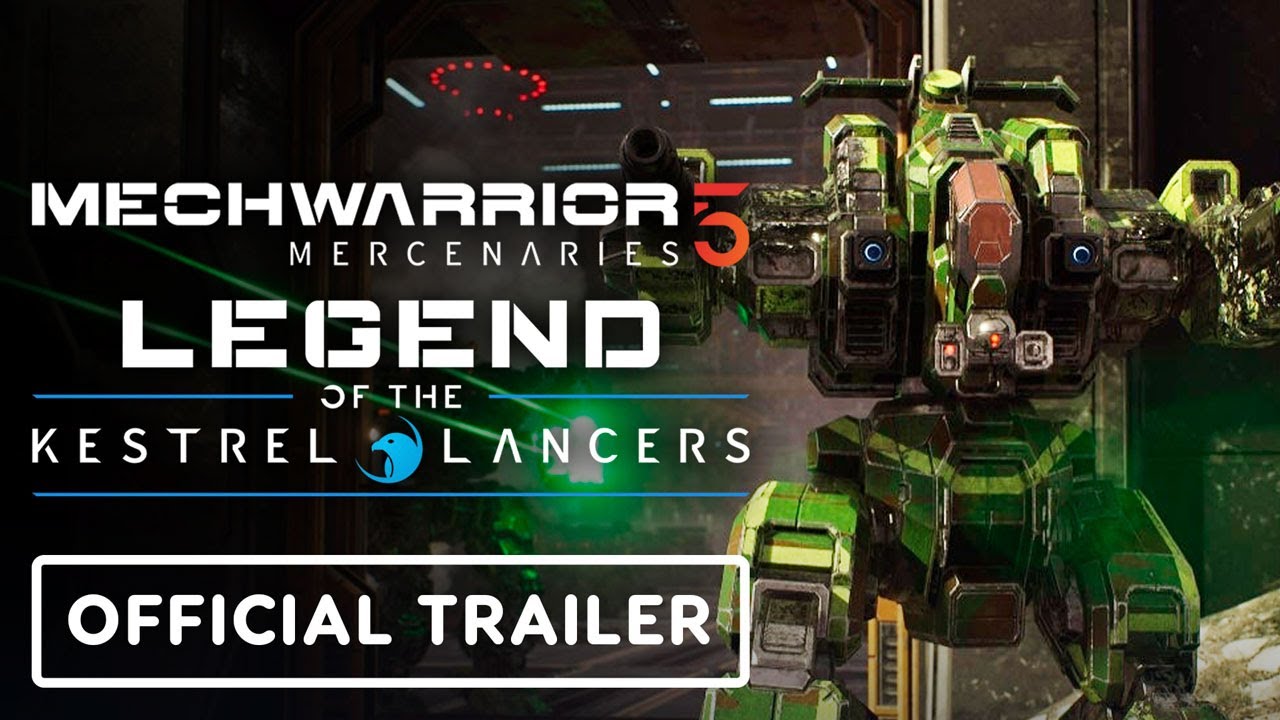 MechWarrior 5: Mercenaries will also get a free update that features the introduction of melee combat and mech switching, which allows full direct control of any AI-controlled Lance ‘Mechs in any mission.