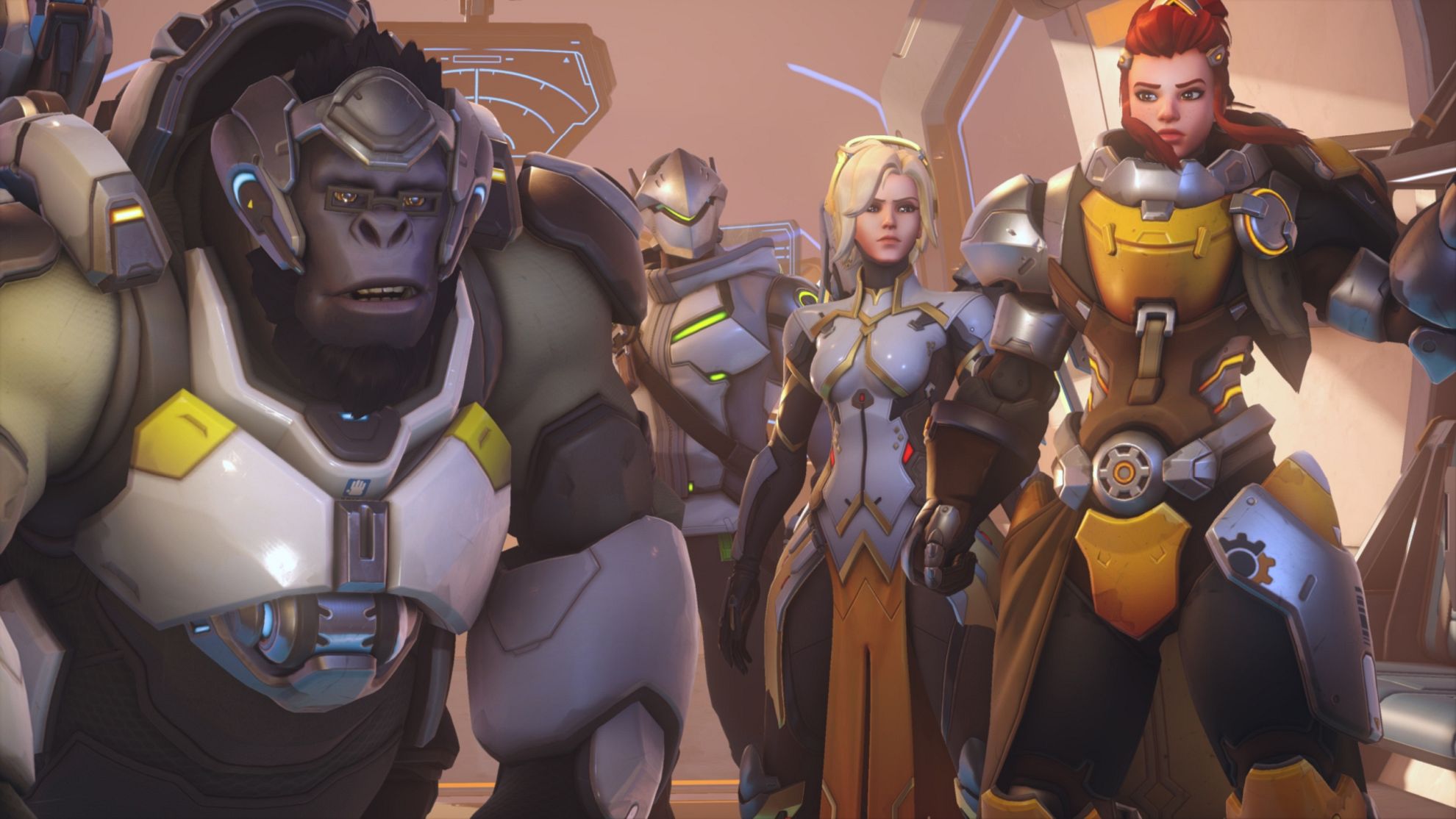 Chacko Sonny, executive producer on Overwatch, has announced that he will be leaving Blizzard Entertainment later this week, making him the latest high-profile senior figure to depart the company as its sexual harrassment and discrimination lawsuit continues.

Bloomberg has reported that Sonny will leave the company on Friday, September 24. In a message to staff, he reportedly noted that his five years with the studio have been “an absolute privilege and one of the best experiences of my career”. The note did not reference the on-going harrassment lawsuit currently under investigation at Activision Blizzard.

Sonny was overseeing development on Overwatch 2, a game which also lost its director, Jeff Kaplan, some five months earlier.

Despite these departures, however, Blizzard insists Overwatch 2 is making “excellent progress” and “is in the final stages of production”. The studio is expected to share more information on the game at the Overwatch League Grand Finals this weekend (though whether we’ll finally get a release date is anyone’s guess).

New Blizzard co-leaders Jen Oneal and Mike Ybarra called Sonny “a thoughtful leader” and noted that they were grateful for his service. As per a note over on Polygon, Sonny is set “to take some time off after 5 years of service”.

Sonny is the latest in a line of staff that have left the company since the investgiagtion by the State of California was announced publically. Blizzard president J. Allen Brack has already departed the company, and HR executive, Jesse Meschuk (who had been at the company for 12 years), also left in August.