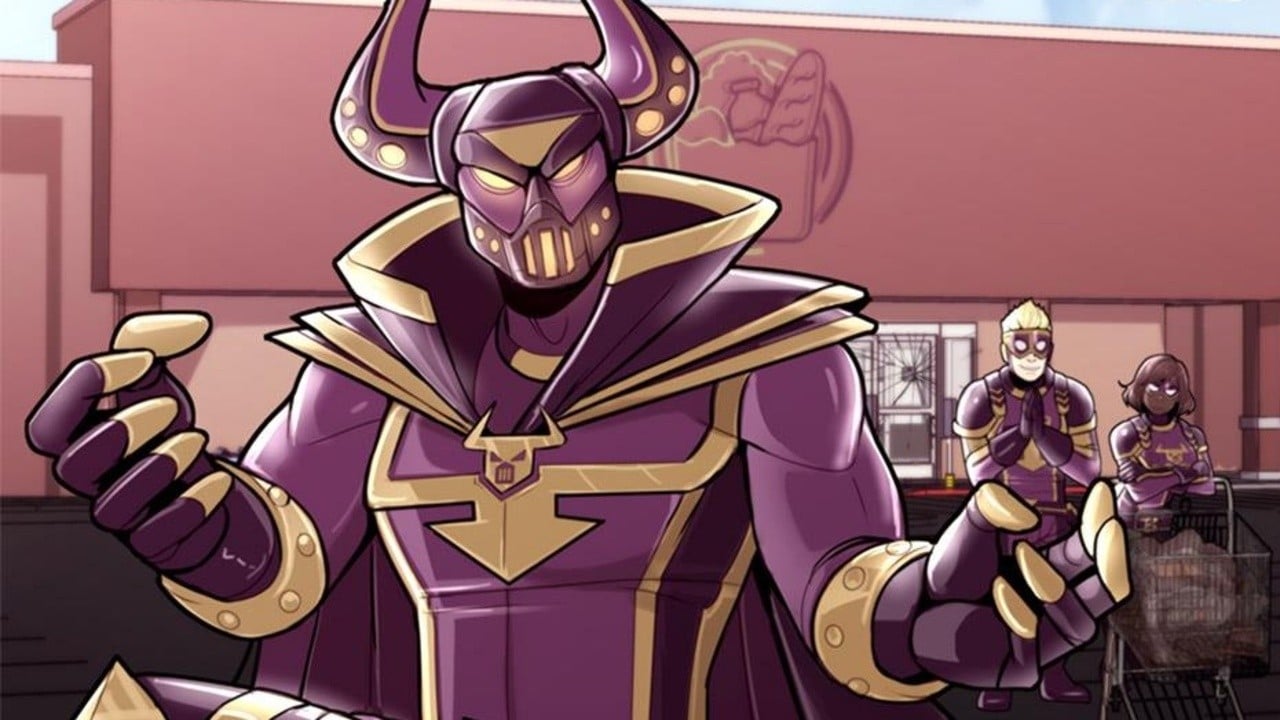 The game tells the story of Stan, an average guy who ends up earning himself a job as a lowly henchman to the eccentric Lord Bedlam. The comic book-style tale takes you on a journey through Stan’s eyes, where you’ll see “the more humble realities” of keeping supervillain activities running smoothly, with a voiced cast of characters played by the likes of Anairis Quiñones (Attack on Titan/RE:Zero), Anthony Sardinha (A Hat In Time), and Elissa Park (Marvel Avengers Academy).

Creator and writer Marc Soskin, who was previously part of the narrative team on The Outer Worlds, explains what you can expect to see:

“Henchman Story is kind of like Office Space meets the superhero world of Marvel Comics or My Hero Academia, with a sprinkling of Mel Brooks influence because I just can’t help myself.

In terms of gameplay, I like to think of it as sitting in the space between a classic Telltale game and a text adventure. We’ve got these bright, comic book visuals, but because we’re a leaner production, we also have tons of room to make a truly branching, reactive story.” 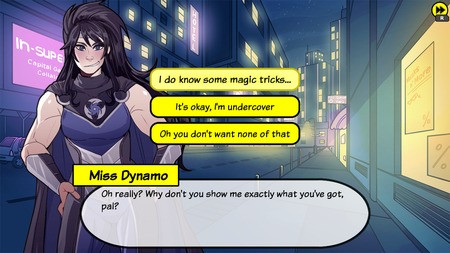 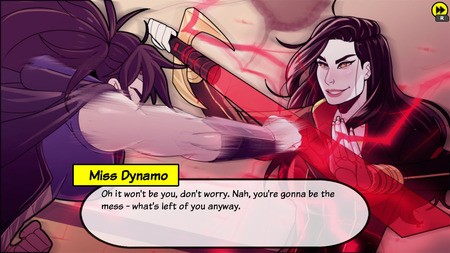 As noted above, Henchman Story launches today on Nintendo Switch and can be found on the eShop for £13.49 / $14.99. We’ll leave you with this feature list to tell you a little more:

Features
Superhero Satire – A comedic take on the world of superheroes that revels in the ridiculous nature of its setting, and showcases a colorful, comic book aesthetic.

Colorful Characters – Find friends, enemies and even romance amongst a lively cast of villains, heroes and fellow henchmen.

Meaningful Choices – Your decisions directly influence the story – leading to eleven endings, determining the fate of its characters, and if you play your cards right, you might even earn a promotion!

Full Voice Acting – Starring a talented cast of professional actors that have been featured in anime, video games and more!